Be mindful of Acheson: The three-day summit in Berlin and the role of the Greek Prime Minister – By S. Serbos 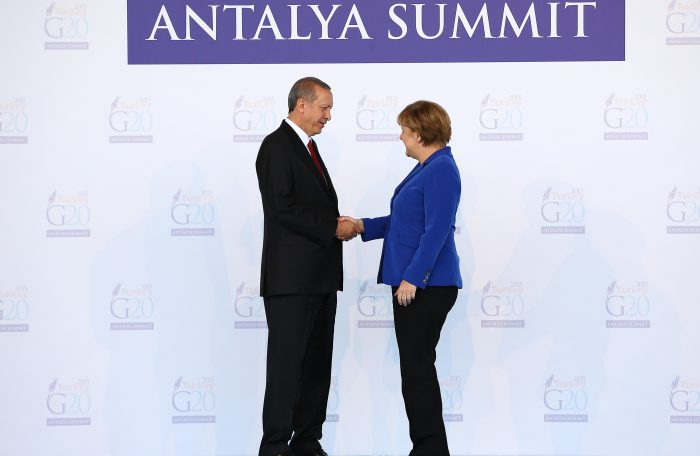 “With Germany having assumed the presidency of the European Council on the first of July, Chancellor Merkel is even putting her legacy on the table to secure a path of European unity. With an agenda that is very ambitious and quite demanding, one that includes Greece. Specifically, when it comes to the pressing issue of national security, the initiatives Berlin has taken – in parallel to what Josep Borell, High Representative of the Commission, is doing – reflect its intention to increase the EU’s share on managing crises that involve Turkey. Berlin is connecting the dots between Greek-Turkish relations and the wider geopolitical competition in the European neighborhood and its suroundings,” writes Sotiris Serbos in his article published by “Geopolitical Cyprus Eastern Mediterranean & Middle East Insights”.