The prospects for Southeast Europe – by I. Armakolas 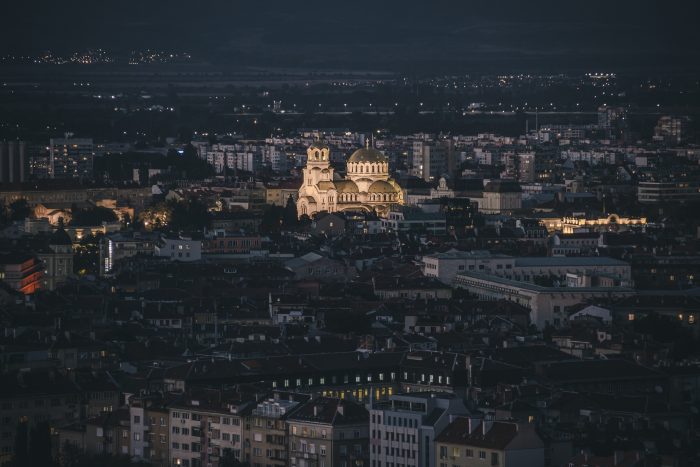 Making his projections for Southeast Europe in 2021, Ioannis Armakolas stresses in an article in Ta Nea that expectations of the Biden administration implementing a more dynamic US policy in relation to the “open issues” in the Western Balkans seem unrealistic. He argues that prospects of EU accession talks beginning with North Macedonia and Albania will remain weak, due to Bulgaria’s continued opposition to the former and the obstacles to the reforms required for the latter, particularly in light of an anticipated increase in polarization ahead of April’s Albanian general elections. In the meantime, the gulf between Serbia and the EU will continue to widen. However, as Chancellor Merkel enters her final year in office, she may seek to fortify her Balkans-friendly legacy by revamping the Berlin Process, the German chairmanship of which coincides with her planned withdrawal from Germany’s political scene.

You can read I. Armakolas’ article “The prospects for Southeast Europe” in Greek here.