The Balkans have plenty of potential but perform poorly – By I. Armakolas 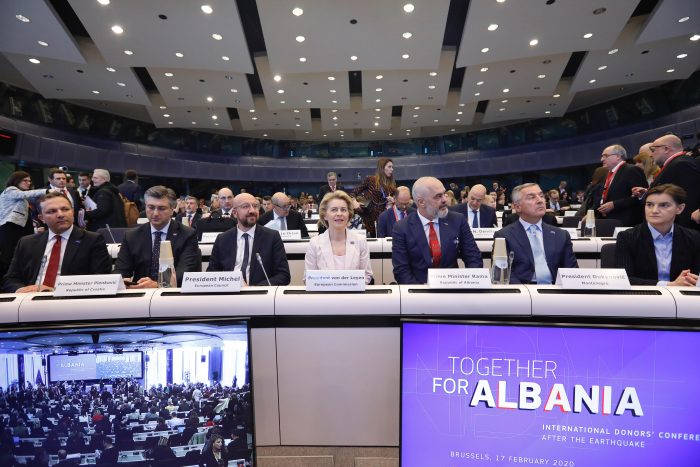 Ioannis Armakolas discusses what is the deepest rooted issue of Greek foreign policy in his article for Greek newspaper “TO VIMA”. He argues that “focused on tackling the Turkish challenge, Athens makes decisive diplomatic moves only when Ankara is involved or there is a threat that Turkish influence will prevail. In the Western Balkans, where Turkey works systematically but without the decisiveness it employs elsewhere, Greece has been unable to activate its diplomacy effectively. It will take much more than simply observing developments and intervening only when specific Greek interests are violated. It will take political vision and setting priorities for the fundamental transformation of the region, politically, economically, and culturally,” concludes Ioannis Armakolas.