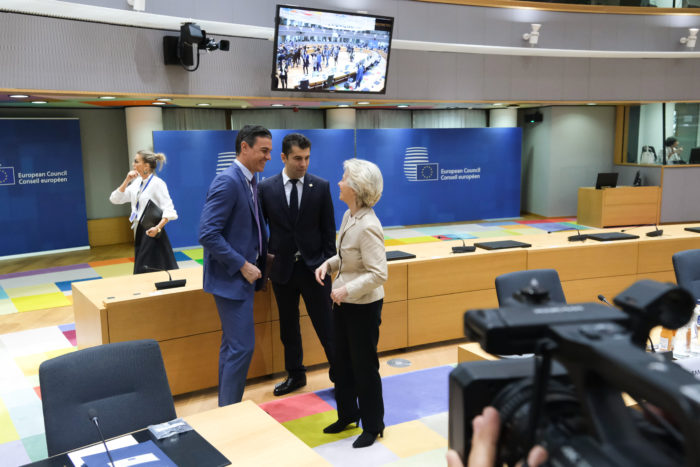 Talking to the journalist Thanasis Georgakopoulos, Yorgos Christidis commented on the consequences of the current political crisis in Bulgaria following the departure of the populist There Is Such a People party from the coalition government. “We will be heading into early elections, since Bulgaria is in need of a stable government with the requisite parliamentary majority”, Christidis said, emphasizing that the challenges currently facing Kiril Petkov’s government—the energy crisis, the war in Ukraine, corruption, and the North Macedonia issue—are the very same issues that caused the current crisis in the first place.