Filippa Chatzistavrou comments on the results of the Spanish Elections 2019 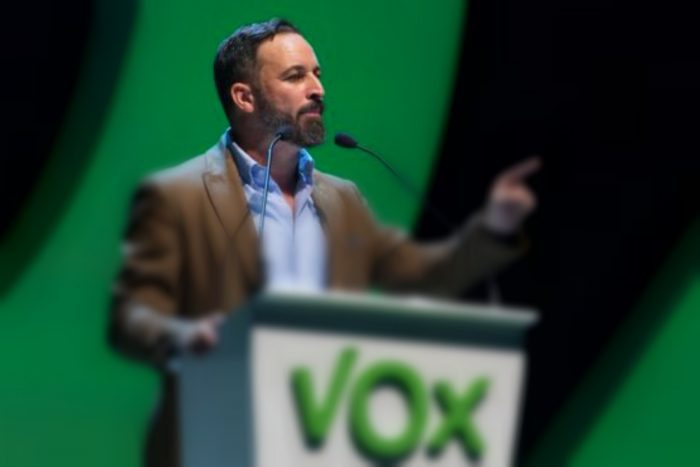 Dr. Filippa Chatzistavrou, Research Fellow at ELIAMEP, comments on the results of the Spanish Elections 2019 on the TV Show “Proini Vardia”.

According to Dr. Chatzistavrou: “In relation to the issue of the rise of the extreme right in Europe after 2008, Spain has always been referred to as the “counter-model” because it was the only country that had not experienced the rise of a far-right, neo-fascist or ethnic-conservative party. After these elections, Spain has ceased to be the counter-model, the euro-friendly country, which, after the end of Franco, created a stable constitution based on democratic parties where the Spanish Right fully embraced the far- right elements “.