Lebanon and the dangers for regional stability – By I. N. Grigoriadis 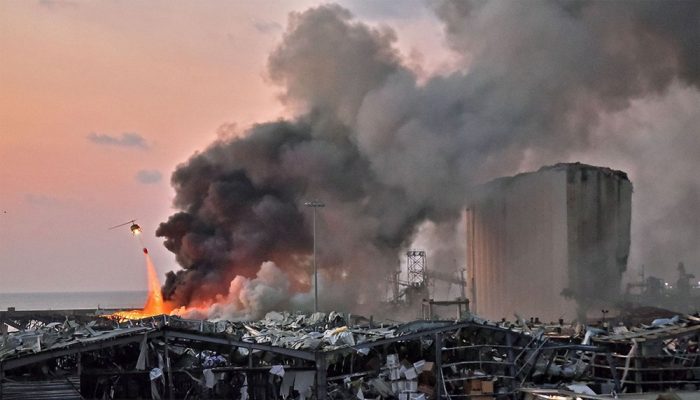 “Lebanon and the disintegration of its political model is not an isolated case. Iraq, Libya, Syria and Yemen face or have faced in the recent past the risk of a political collapse. Other countries may be added to the list, as the fall in hydrocarbon prices and its replacement by renewable energy sources, as well as the demographic boom in the Middle East, could destabilize even those that are now considered regional powers such as Egypt, Saudi Arabia and Iran. A possible rapid decline in per capita income as a result of declining revenues from hydrocarbon exports and population growth could lead to dire consequences, as it will undermine the foundation of popular tolerance toward regimes,” writes Ioannis N. Grigoriadis in the newspaper TA NEA.