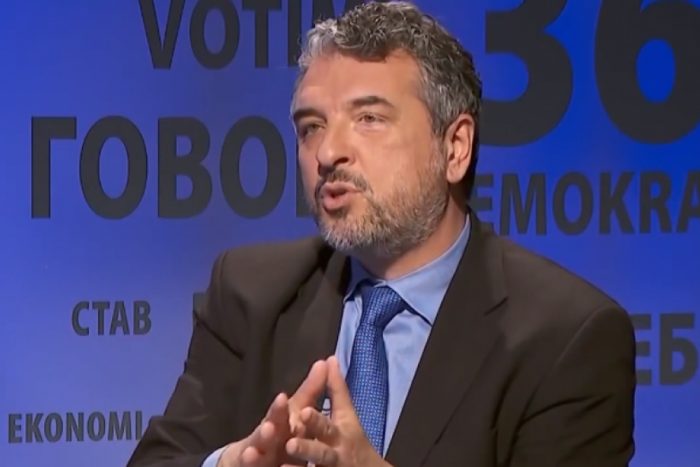 Ioannis Armakolas, Assistant Professor at the Department of Balkan, Slavic and Oriental Studies, University of Macedonia and Head of the South-East Europe Programme – ELIAMEP, was invited, together with the Deputy Foreign Minister George Katrougalos, professors Angelos Syrigos and Constantinos Filis, h.e Ambassador Alexandros Mallias as well as journalist and former MEP Anni Podimata, on the show “Europe” (ERT1) with Eva Boura.

The guests debated on the European Union’s enlargement process towards the Western Balkans following the latest developments in the name issue between Greece and the Former Yugoslav Republic of Macedonia. Moreover, they talked about the criteria that the Western Balkan countries must meet in order to join the EU and their peculiarities. Whether the Union is prepared to accept new members and whether the instability in the wider region of the Middle East and NATO’s and EU’s desire affect developments to promote actions that will contribute to the stability of the region? Finally, reference was made to Russia’s role in the region and to Turkey’s increasing influence in the Western Balkans.