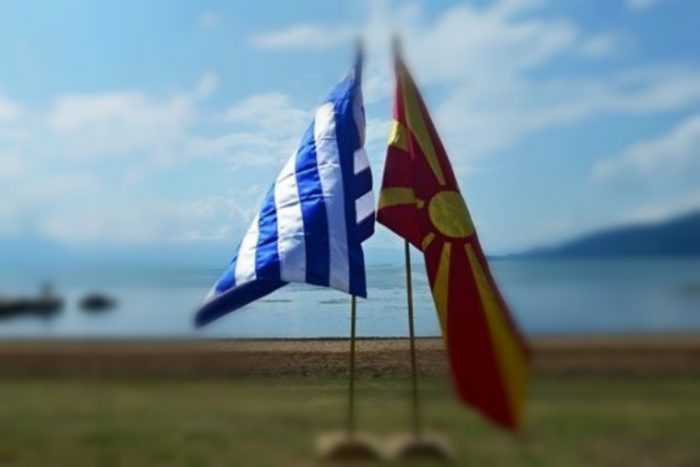 Dr. Ioannis Armakolas, Assistant Professor at the Department of Balkan, Slavic and Oriental Studies, University of Macedonia and Head of the South-East Europe Programme at ELIAMEP, commented on the implementation of the Prespa Agreement for an article by Giorgos Fokianou and newspaper “Naftemporiki”. His comment particularly concerned the implementation of the Agreement following France’s recent veto on Balkan accession to the EU.

Dr. Armakolas explained that, while the Agreement is linked to the accession of North Macedonia, and particularly to the opening of the accession process, there is currently no risk to the fundamental principles of the Prespa Agreement. Simultaneously, Armakolas underlined that the Agreement was signed because of the strong interest in European accession by Greece’s neighbor. In his words, “there was no other way to convince them other than the prospect of joining the EU.”