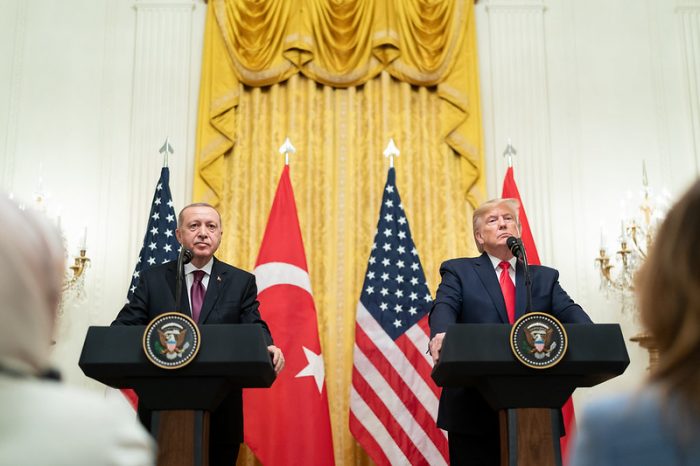 “Biden if elected will try to restore NATO, abandoned now by Trump. Biden will demand that Turkey stops undermining NATO in order to serve Russia. The only reason Ankara and Moscow have come to an agreement is because Erdogan is offering to destroy NATO. He has now reached the Caucasus, Moscow’s backyard. The only reason he has not intervened yet is his toxic relationship with the Armenian President, Armen Sargsyan, and Putin wants to teach him a lesson,” explained Thanos Veremis in his interview with Liberal.gr and George Fintikakis.

You may find the interview in Greek here.