Cutting the Gordian knot: Article by Loukas Tsoukalis in Kathimerini 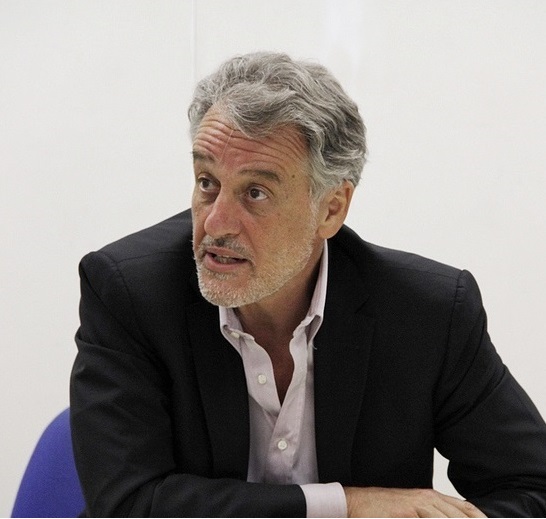 We have grown accustomed to the lack of good news from the Greek political arena for some time now. However, the passing of the educational reform law with such an overwhelming parliamentary majority is very good news and the kind of optimistic message we all needed.

Consensus is a word uttered with apparent reverence by most Greek politicians, though few do so in earnest. Disagreement for disagreement’s sake is what one does when one is in opposition. And yet in the case where we are dealing with one of the biggest reform drives since 1982, when universities were made a fiefdom in a warped interpretation of democracy, the government and the Ministry of Education finally dared to cut the Gordian knot, and the opposition supported the action.

They all deserve congratulations.

That is everyone except the leftists who brought our universities to the state they’re in while supporting those who won’t budge from their cushy positions and dreaming of a revolution that will begin within university walls. Their objections to the law are normally presented in the name of protecting universities self-administration and the democratic process that has for years shielded the corruption and anomy at the country’s tertiary education institutions.

One hopes the consensus will not stop there, because no single political party can shoulder the burden of changes that this country needs in order to emerge from the current economic crisis. At worst, let’s hope that the survival instinct kicks in among our politicians, whose credibility has sunk along with the economy.

The education reform law is by no means perfect; it is a product of compromise. Sure, it is problematic, but it also sets the framework for significant changes on crucial issues such as the way universities are run, reducing the influence of political parties, abolishing the law forbidding police officers from entering university grounds — a law abused by a small minority — and making academics accountable. Of course, every law is nothing more than an outline of rules, which certain people are responsible for enforcing. We can’t know, for example, what kind of boards universities are going to elect nor who will be elected rector from among those who are prepared to take on the thorny task under extremely unfavorable conditions. What is certain is that Greece’s universities will not change overnight. The way things have been done so far is almost set in stone; many have enjoyed privileges and powers that they will not be ready to give up and the prevailing mentality will take time to shift. But the reform is an opportunity and the fact that it received such broad political support will give it a different dynamic. Some universities will move forward faster than others as the law leaves a lot of room for diversity and competition. Each will be judged along the way.