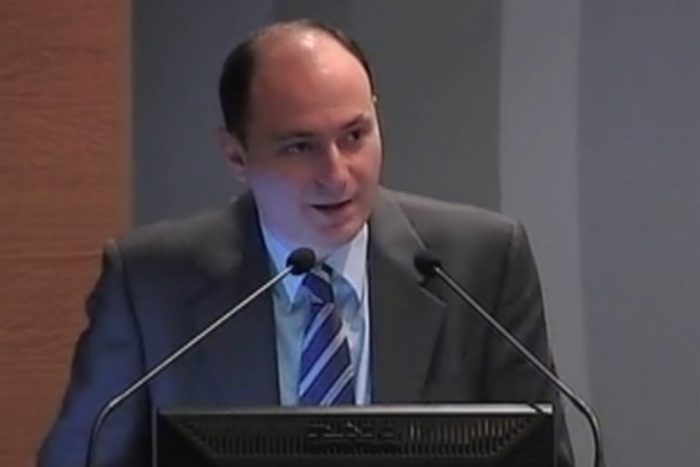 Dimitris Katsikas, Head of Crisis Observatory, spoke to the Austrian newspaper Der Standard about the forthcoming parliamentary snap elections of July 2019 in Greece.

Dr. Katsikas mentioned among others: “When SYRIZA was formed in 2012, it promised to bring about policy change, a catharsis where the old practices would no longer occur.”

He noted that voter turnout will be crucial but it is unclear to what extent it will be impacted by the fact that the elections take place during the summer holidays. This time is about “the heart and soul of the middle class” highlighted Mr. Katsikas as they have suffered the most from the austerity measures of the last decade. “The current government has continued this policy contrary to its pre-election promises” said Dr. Katsikas explaining the voters’ dissatisfaction since not only the taxes were raised but also the social insurance contributions.

Commenting on the concerns on the issue of North Macedonia, Dr. Katsikas believes that the agreement with North Macedonia will last but the new government will monitor its implementation more closely.

The full article is available, in German, here.