Dimitris Katsikas was interviewed by liberal.gr on the performance of the Greek labour market 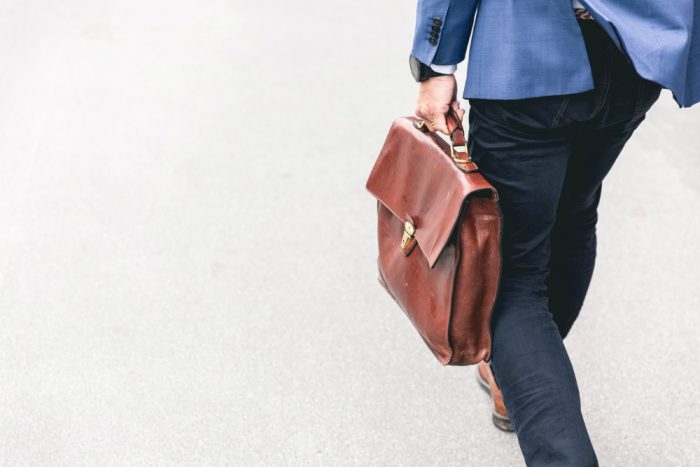 Dimitris Katsikas, Head of the Crisis Observatory, was interviewed by George Findikakis for the site Liberal.gr on Greek growth prospects and the performance of the Greek labour market.

Concerning the economic prospects of Greece, Dr. Katsikas referred to the positive development of solid growth rates of over 2% for the first three quarters of the year, noting however that grey areas still remain mainly regarding pending privatisations and incomplete reforms. Dr. Katsikas also focused on one of the most important aspects of the Greek economy’s recovery, the performance of the Greek labour market, which lags significantly behind that of the labour market in other European countries. For example, in 2018 employment in the age group 20-64 in the EU was 73% of the total population, while the same rate for Greece reached only 59.5%. In addition, the gap between the skills that employers seek and the skills that are offered by the Greek educational system is substantial, limiting the growth potential of Greek businesses.

Dr. Katsikas referred to three major parts of the potential labour force, women and young people that are underemployed, and the brain drainers that left the country during the crisis and haven’t returned. As a result, more than 1 million employees are missing from the Greek economy undermining thus the entrenchment of a strong and sustainable recovery.

Regional development through local administration was one more point covered in the interview. According to Dr. Katsikas: “Comparing Greece to other countries, one can observe that here the local authorities have a limited mandate, while elsewhere, even parts of the education and health systems are run by local authorities.” Municipalities should become an integral part of the development process through upgraded powers, responsibilities and tightened supervision and more financial resources.

You may find the full text of the interview, in Greek, here.