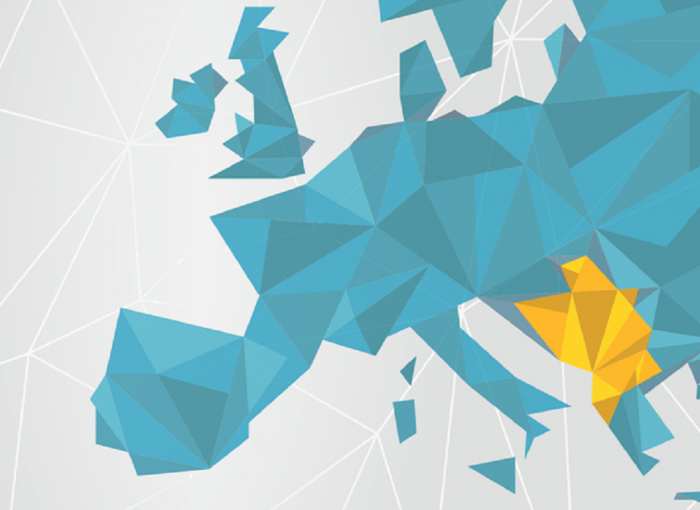 Yorgos Christidis, Associate Professor at the Department of Balkan, Slavic and Oriental Studies at the University of Macedonia and Research Fellow for the South-East Europe Programme at ELIAMEP, spoke on the radio show «Αναμενόμενα και μη» hosted by ERT, the state-owned public radio.

Dr. Christidis spoke about the latest developments regarding the Western Balkans explaining that “the failure of the European Union to make a decision on whether to open the accession negotiations was politically detrimental for the governments of both North Macedonia and Albania and undermined the European Union’s prestige.” He added that “the European perspective acts as a key lever for very important reforms in these countries (of the Western Balkans). It is the key leverage that pushes the political elites in these countries to make very substantial reforms, for example in the field of the rule of law.”