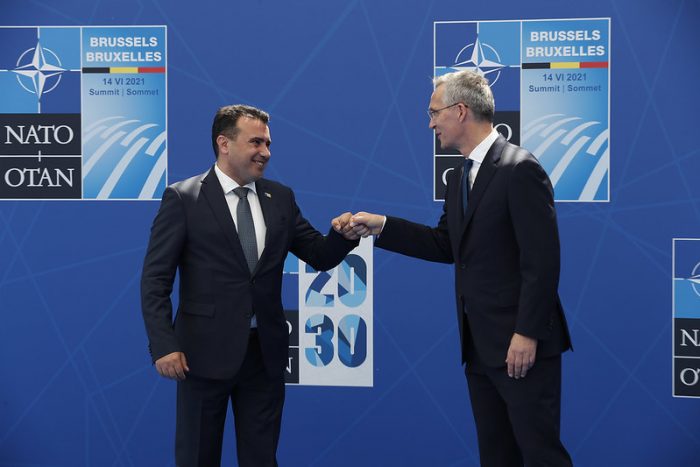 At the height of the political crisis in North Macedonia, with the leader of the VMRO- DPMNE opposition making vague statements about the use of the country’s constitutional name, Ioannis Armakolas spoke with Vladimir Mirceski on Alsat TV’s “360 Stepeni” programme.
Armakolas explained Athens and the Greek public’s special interest in the ongoing developments in North Macedonia, and stressed that certain political circles are already signalling that Greece should take a firmer stance if the Prespa Agreement is violated or the constitutional name not used as agreed.
Armakolas explained the mechanisms the Greek government could have recourse to if this happens.
He also noted that opponents of the Prespa Agreement view the current crisis in North Macedonia as an opportunity for Greece, perhaps even to annul the Agreement.
You can read and watch the interview here