Turkey’s behavior in the Eastern Mediterranean is frantic and hostile – An interview with T. Karatrantos 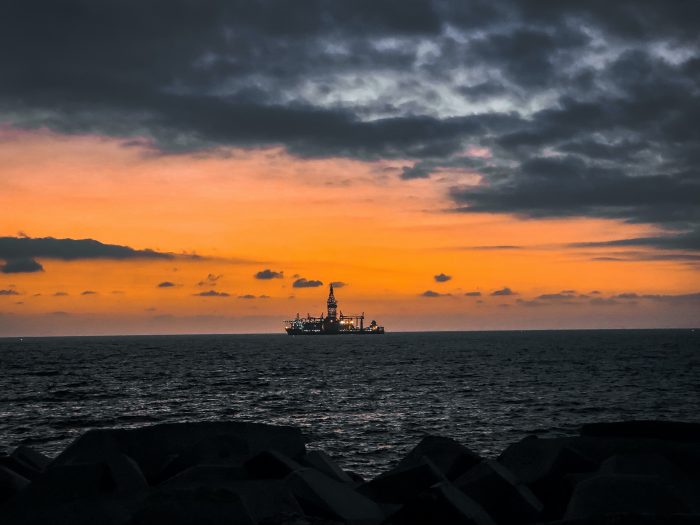 “Turkey is behaving like a bothersome peripheral actor, demanding a larger role in the global geopolitical space and involvement in areas it has never been previously active in. This is obvious both from the way that it tried to block drilling in Cyprus’ EEZ to slow down the exploitation of the available energy resources and also from the way Turkey is positioning itself regarding Greece. This is done symbolically, through the turning of the Hagia Sophia into a mosque, and through Turkey’s efforts to create tension with the the continuous stream of NAVTEX issued, the potential movement of its seismic ships or even through an explicit entanglement like Syria, or an implicit one, like Libya,” said Triandafyllos Karatrantos in his interview with radio station “Athina 9.84”.

You can listen to the full interview in Greek here.