“Kosovo should continue creating bridges of cooperation with Greece”- I. Armakolas 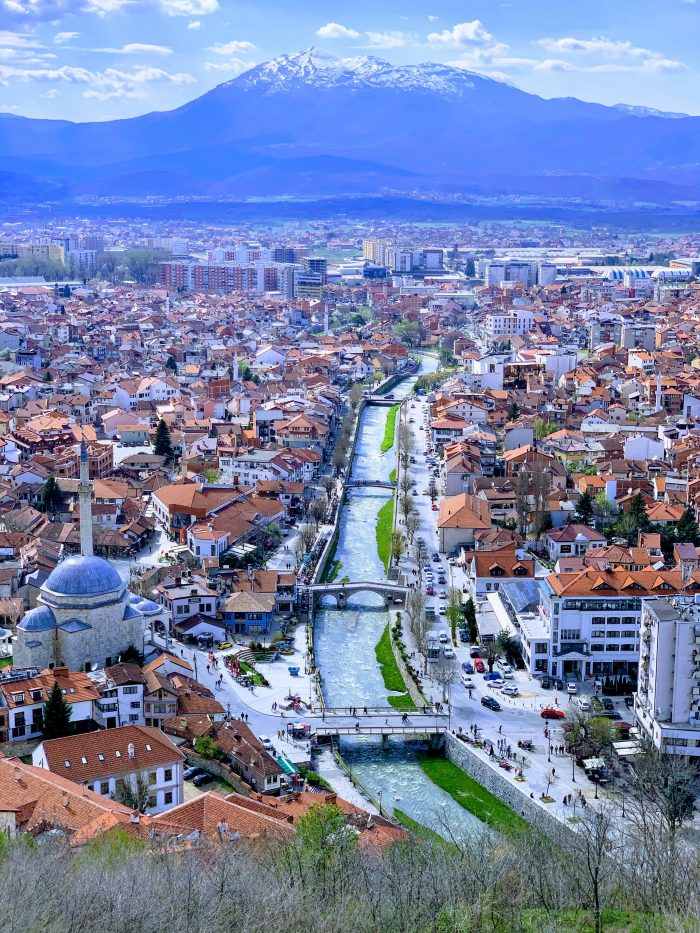 of Kosovo, Albin Kurti, and his Greek counterpart, Kyriakos Mitsotakis, as well as other Greek officials including Opposition leader Alexis Tsipras, in the Greek capital.

The talks took place just weeks after Greece’s decision to upgrade Kosovo’s Economic and Commercial Affairs Office in Athens into an Office of Interests, a move announced during Foreign Minister Nikos Dendias’ visit to Pristina in June.

The author of the article, Klarisa Fetahu, quotes Ioannis Armakolas’ view on how bilateral relations between the two countries might be improved still further.