“The Srebrenica genocide is a dark page in European history” – I. Armakolas 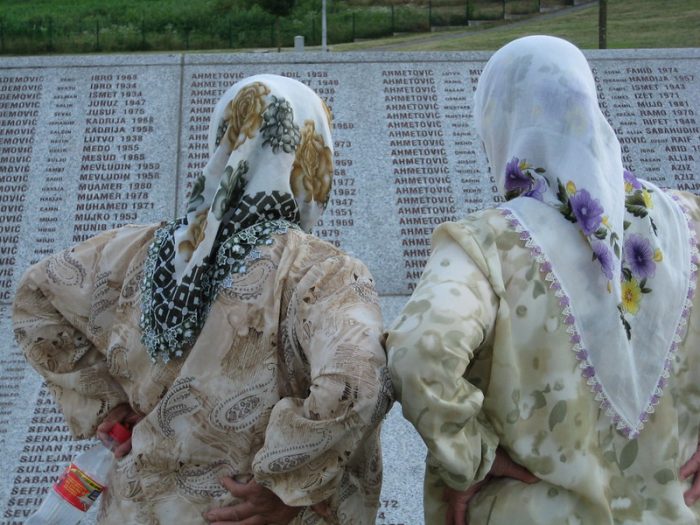 On the 26th anniversary of the Srebrenica genocide, Ioannis Armakolas gave an interview on Athina 9,84 fm, the radio station of the Municipality of Athens, in which he stressed that: “All European governments recognize the crime in Srebrenica as genocide. It is a dark page in European history that took place at the end of the 20th century”.

He went on to analyse why Greek society does not talk about the involvement of Greek volunteers and their possible involvement in crimes against humanity in the Bosnian war, and why Greece has not yet joined other European countries in condemning the Srebrenica massacre as an act of genocide.