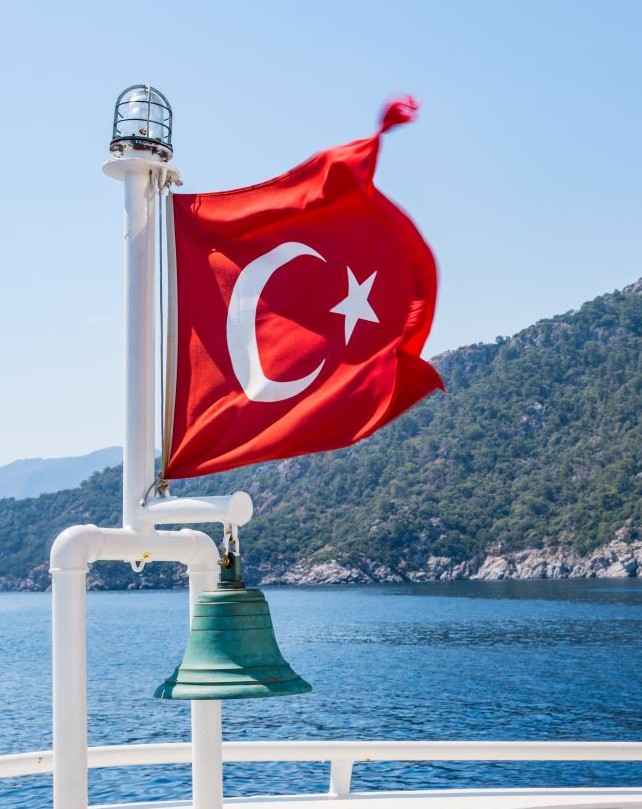 There are two reasons behind the surge in Turkish military operations during the last few months, argues Ioannis N. Grigoriadis, Bilkendi University Associate Professor of Political Science and Public Administration and ELIAMEP Research Fellow, in his article for the newspaper TA NEA. The first is to affirm the existence of a strategic blind-spot in the Middle East. The rather lukewarm condemnation issued by the international community after the invasion of northeast Syria by Turkish troops encouraged Turkish ambitions. Ankara appears ready to deploy military forces to defend its vital interests. As Grigoriadis points out, Ankara is also willing to reinforce the belief that there is a close personal relationship between Presidents Erdogan and Trump, something that will protect Turkish ambitions, regardless of statements made by the State Department and the U.S. Congress. Grigoriadis highlights how the recent generous cut in interest rates by the Turkish Central Bank would be impossible in times of unstable US-Turkish bilateral relations. The second reason derives from the internal political developments in Turkey. The defeat of Turkey’s ruling party in the country’s major municipalities, as well as the announcement of the establishment of political parties by Ali Babacan and Ahmet Davutoglu, foreshadow 2020 to be a tough year for Erdogan and, as Professor Grigoriadis points out, an early election should not be ruled out.

You can read the article, in Greek, here.