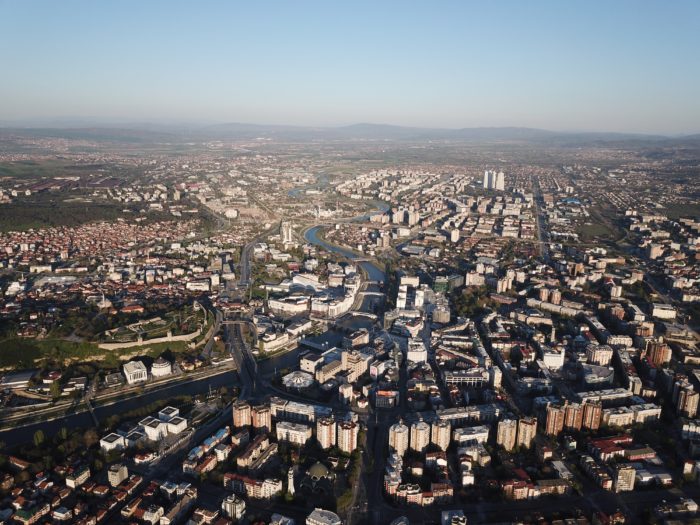 Ioannis Armakolas explains what the opening of accession negotiations with the EU means for North Macedonia and Albania, but also for the European policy of enlargement itself.
He also analyses the implications of the compromise formula allowing the lifting of Bulgaria’s veto for the negotiating framework both with North Macedonia and with other candidate countries.
Turning to France’s alternative proposal for a “European political community”, having outlined why member states are sceptical about enlargement, Mr Armakolas stressed that “it is easy to say ‘let’s leave the Balkans out, but maintain a close relationship with them’. Which is, after all, what proposals like Macron’s entail. However, we know from history that the EU can only secure actual influence with a genuine prospect of European integration.”

Click to listen to the interview, after 31:00, in Greek.
Photo by Bojan Joveski on Unsplash.