F. Chatzistavrou comments on the results of the European elections in the newspaper “Fileleftheros” 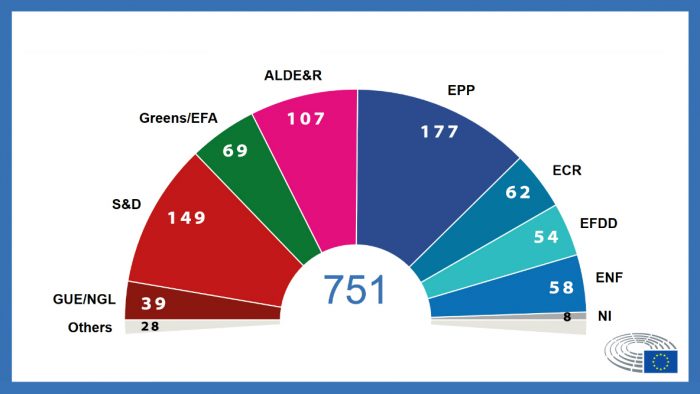 Shifts in the balance of political power in the new European Parliament, as an outcome of the decline in the power of the two main pillars of the People’s Party and the Socialists, predicts ELIAMEP Researcher, Dr. Filippa Chatzistavrou, in an interview in the Cypriot newspaper “Fileleftheros”.

“The strengthening of the Liberals and the Greens in the Parliament is a new fact, showing that while the working classes are turning more towards the nationalist parties, the upper middle classes are turning towards some parties of the center and of the moderate ecology. More alarming than the strengthening of nationalist forces, I believe that it is the further consolidation of their presence, which will affect the European agenda and the preferences of the other political groups, except from the radical Left” Dr. Chatzistavrou estimates.

You can read the full article in Greek, here.