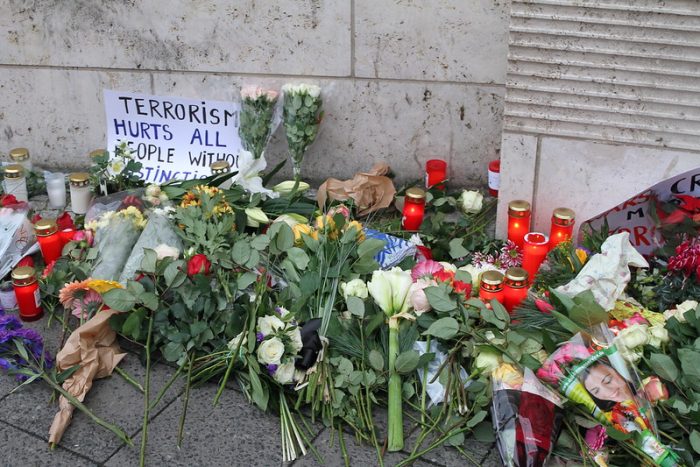 “The Internet is perhaps the most important but also the most difficult field to control in the fight against Islamist terrorism. Radicalization, recruitment, communication, preparation for attacks, but also a sense of ‘belonging’ to a global extremist movement. The rise of extremism, intolerance and violence on the Internet is increasingly popular. Social media was used by fanatics to target Paty. So the Internet is perhaps the most important field for preventing and deterring attacks by terrorists, like the one in Vienna,” writes Triandafyllos Karatrantos, ELIAMEP Research Fellow, in his article for the newspaper TA NEA.