Turkey and Iran: ambitious regional powers in crisis – By A. Trifyllis 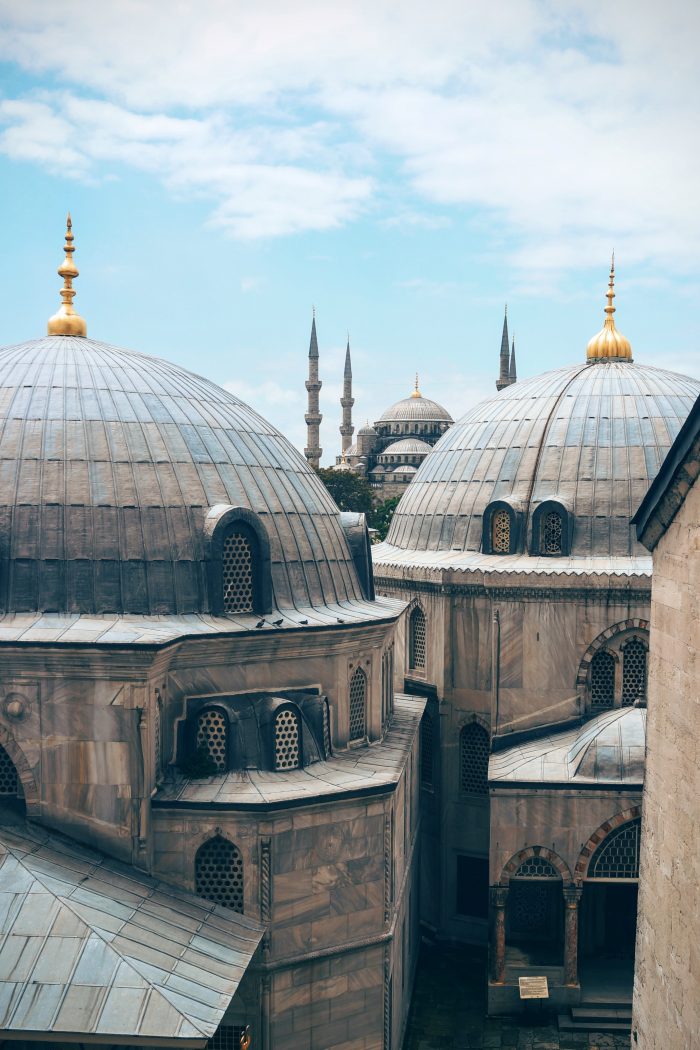 “The secular state that Turkey inherited from Ataturk is being threatened. With the expansion of the Turkish military presence in countries such as Syria, Iraq, Lebanon and Libya and the establishment of military bases outside of its territory, state military capitalism threatens the economy. Finally, Turkey’s attempt to blackmail its NATO partners by developing close ties with Russia did not live up to its expectations. Russia, following a wise balancing strategy, has in many cases found itself on the opposite side of Turkey,” wrote Antonis Trifyllis in his article for the Sunday edition of newspaper To Vima.