Turkey has not fully turned away from Europe – An interview with G. Kaklikis 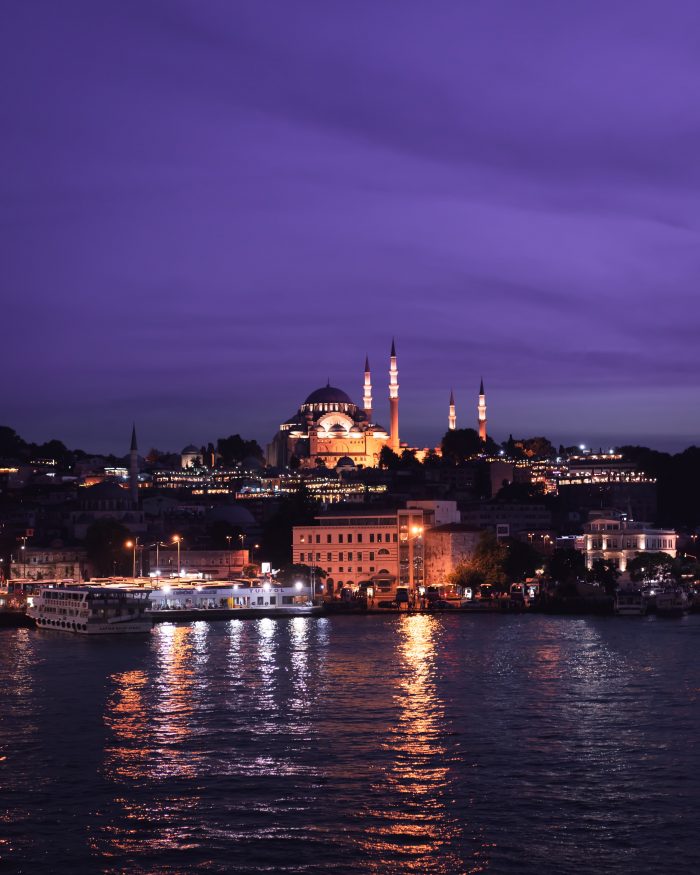 “Without abandoning its European interest. Essentially, Erdoğan has one foot in Europe and the other in Asia, leaning more towards the second. By converting the Hagia Sophia into a mosque, Erdoğan is not so much asserting himself to those of the same religion as he, as much as he wants to show he is cutting ties with Kemalism. He wants to symbolize a turn to a different way of governing, one foreshadowed in the beginning of his political career, that has nothing to do with following the Western archetypes that Kemalism upheld,” explained Ambassador ad hon. George Kaklikis in his interview with the First Programme of ERT, the state-owned public radio and television network.

You can listen to the whole interview in Greek here.