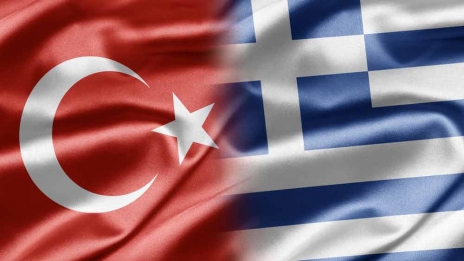 Turkey has fully embraced propaganda as its tool and, by disguising lies as truth, exerts influence on the West, writes Ambassador (ad hon) George Kaklikis, ELIAMEP Senior Policy Advisor, in a article for the newspaper TA NEA. Turkey employs this strategy of propaganda both domestically and abroad, says Kaklikis. On the contrary, Greece does not follow the same path. It undermines Turkish lies and rumors mainly through official statements and communiqués.