The battle for Wisconsin – By G. Tzogopoulos 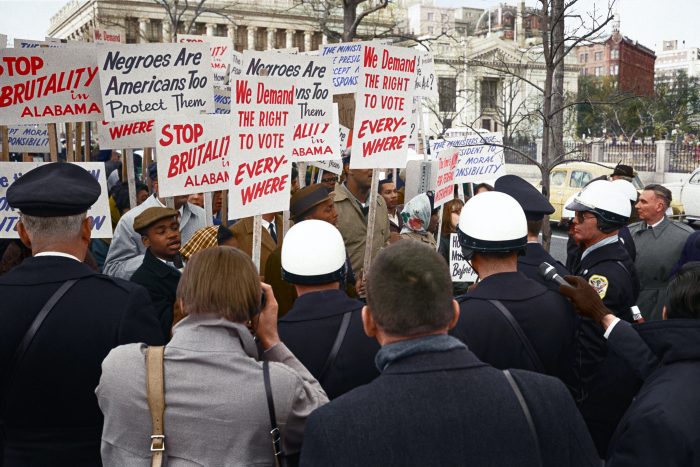 “The pre-election period in the United States continues amid intense political controversy. President Donald Trump’s decision to visit the city of Kenosa in Wisconsin is part of his effort to show that he is capable of enforcing order. In recent days, he has accused his political opponent, Joe Biden, of inciting protesters with his “left” and “socialist” ideas and not denouncing violence because of his liberal values. At the same time, he criticises him for not having visited Wisconsin so far,” writes George Tzogopoulos in his article for newspaper TA NEA.