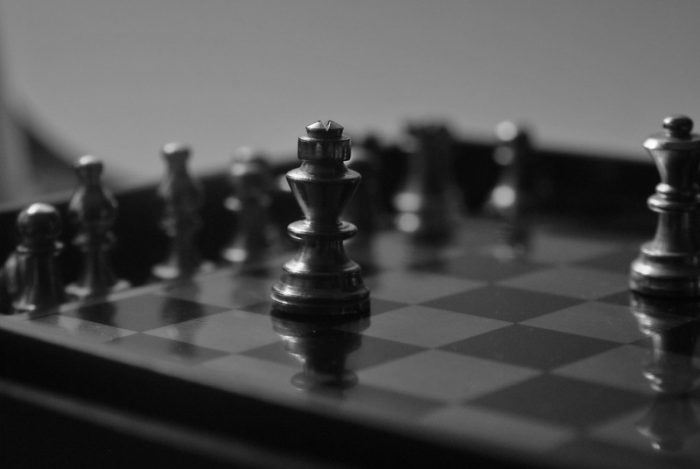 “A divided Europe now has to choose between: a) a firm commitment to US foreign policy, or b) an autonomous foreign policy based on a single European security policy and centralized economic planning. If it chooses the second option and fails, Europe risks creating a division between itself and the Atlantic, and being transformed into a Eurasian peninsula that, in the long run, may be dominated by China. As for the Greek perspective within the context of the new geopolitical reality, the continuation of the current ‘European embarrassment’ will be a decisive obstacle in the formulation of a national security strategy and in the pursuit of a targeted foreign policy,” writes Pantelis Ιkonomou in his article for Liberal.gr.

You may read the article here.