The uniqueness of January 6 for the USA – by Th. Veremis 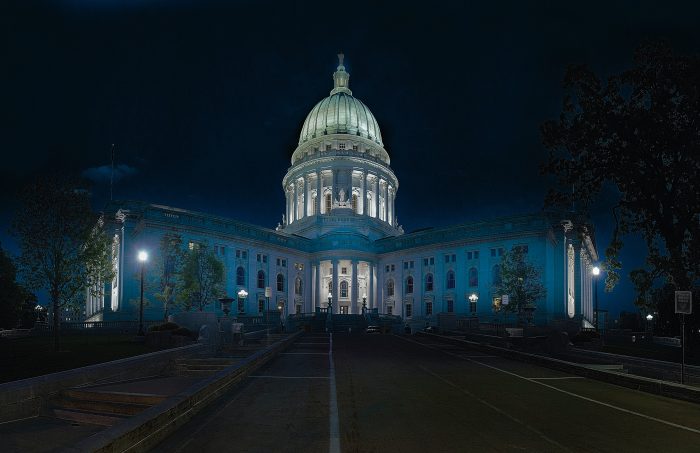 “The next four years will be an attempt to normalize Protestant America. Trump will be ousted as few former presidents are likely to be barred from running in the future after being jailed for his many wrongdoings. But the image of the besieged Capitol by Trump supporters, who were manipulated by a mobster in the business world, will not be easily forgotten by the world audience of this episode.”

Article by Thanos Veremis for the newspaper ”Ta Nea”.