“The EU is the only runner in the Western Balkans race, and it’s in danger of coming second” – Ioannis Armakolas 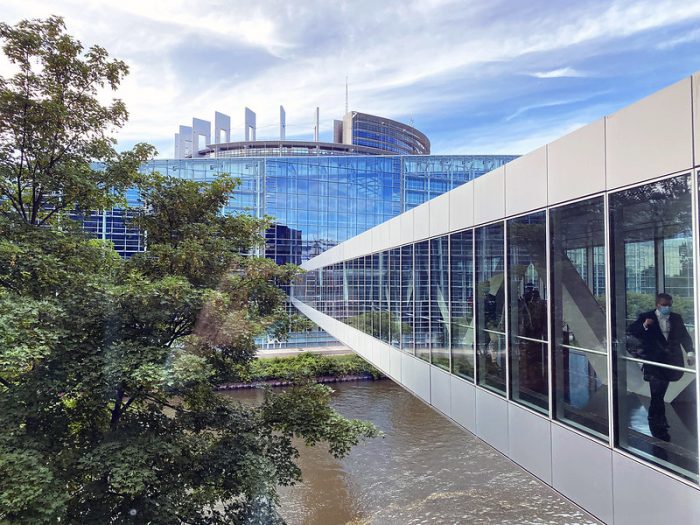 The European Western Balkans’ regional web portal published a report on the conclusions of the “Western Balkans Discuss the Future of Europe!” conference held in Pristina on Friday October 1 with the participation of the head of ELIAMEP’s South-East Europe programme, Ioannis Armakolas.

Addressing the conference, Armakolas pointed out that the Western Balkans’ European perspective is in crisis, and that the region is currently waiting for the EU to say whether it is realistically and credibly ready to accept the Western Balkans. In that context, he said, participation in the Conference on the Future of Europe is promising, in so far as it is not about accession per se.

He also added that even if the citizens’ contributions aren’t immediately transformed into policy inputs, they could still shape the agenda, which is another route to getting the policy implemented. This was what happened with the debates on the European Constitution.

Ioannis Armakolas suggested that the EU should learn from China and Russia with regard to what it is about the region that attracts their active engagement.

The conference was part of the series of events organized by the Friedrich Ebert Stiftung Dialogue Southeast Europe in capitals around the region.

You can read more about the conference here.