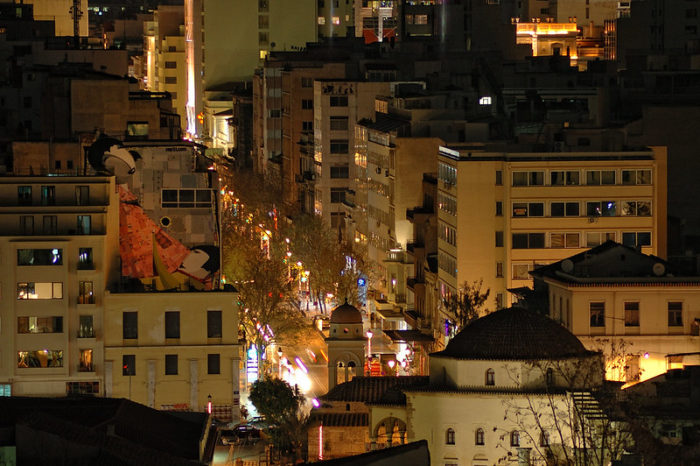 ABC Albania’s news website (abcnews.al) published a report on an event that took place in Tirana on 31 March to present the key findings of parallel opinion polls conducted by ELIAMEP and the Open Society Foundation Albania (OFSA) investigating how Greeks and Albanians perceive relations between their countries, but also how they view each another.

Addressing the event organized by the Albanian Media Institute, Ioannis Armakolas stressed that “relations between Albanians and Greeks seem to have improved over the last couple of years, since the citizens of both countries now view the other nation positively, and this should also be reflected in the approaches taken by their governments”.

In turn, Klodjan Seferaj of the OFSA noted that Albanians generally have a positive perception of the Greek state and consider Greece to be an advanced country where human rights are respected.

The report also includes many of the research project’s findings along with their relevant graphics.