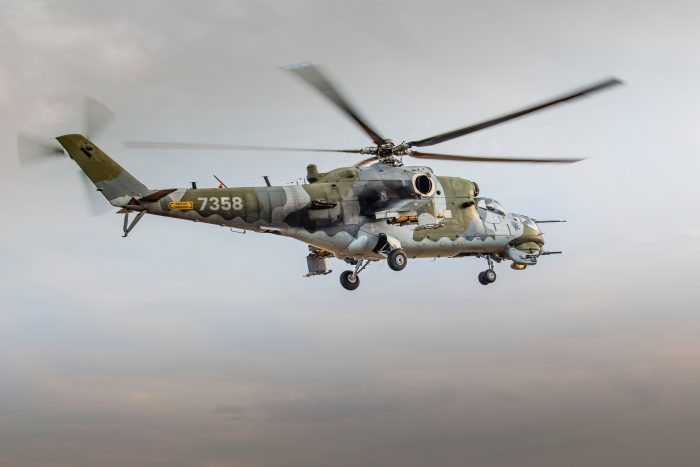 Interviewed for “The Mexican Council on Foreign Relations – COMEXI”, Panayotis Tsakonas talks about security in the Eastern Mediterranean. In the first part, he analyzes the geopolitical importance of the Eastern Mediterranean, the factors that create instability in the region, the destabilizing role of Turkey, the current state of Greek-Turkish relations and the prospect of resolving the tensions between the two nations, as well as the Cyprus issue, the threats and challenges it poses, and the strategic choices made by Greece and Turkey. In the second part, the researcher focuses on Turkey’s European prospects, the factors that led to the Greek-French defense agreement and how that treaty fits into the European context, the prospects of developments within the Atlantic Alliance, as well as the short- and medium-term threats and challenges to Greece’s security.

Click to watch part 1 and part 2 of the interview.