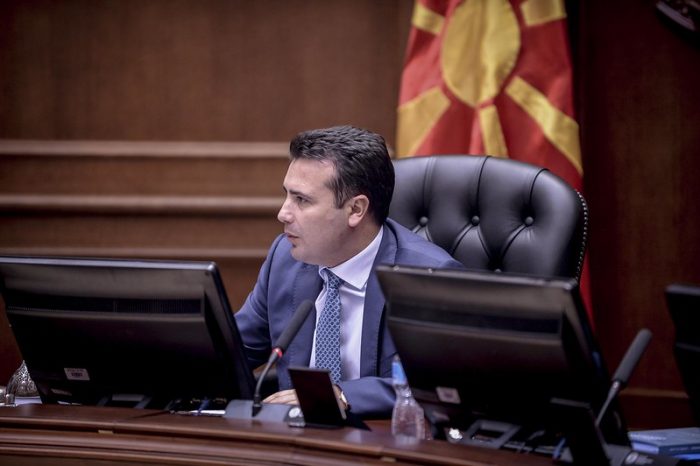 In an interview with Polydeukis Papadopoulos for the First Program of the Hellenic Broadcasting Corporation (ERT), Ioannis Armakolas talked about the political developments in North Macedonia following Zoran Zaev’s resignation from both the country’s premiership and the leadership of the Social Democrats.

Armakolas also spoke about the political upheavals and their significance for the country’s delicate ethnic balance, as well as the possibility of the leader of the VMRO-DPMNE nationalistic opposition, Hristijan Mickoski, forming a viable government.

Finally, he asked whether the Prespa Agreement could be called into question, and if the new crisis in Greece’s neighbour could further complicate the troubled situation currently facing a number of Balkan nations.