Greece’s participation in the Second World War brought all Greeks together – T. Veremis 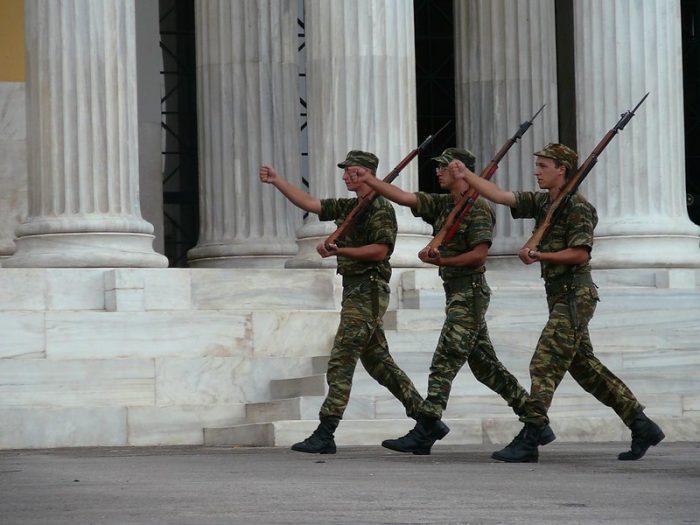 “We were living under a dictatorship, but Greece’s participation in the War, brought all Greeks together. Without any exceptions. And perhaps this is why we remember the early days of the Second World War more vividly than its end, the beginning of even more conflict for us,” said Thanos Veremis in his interview with ERT. Professor Veremis also spoke to SKAI Radio about the Greek resistance to the Nazi occupation and the role of woman on the defense front.