Opportunities ahead for both countries to build bridges – An interview with I. Armakolas 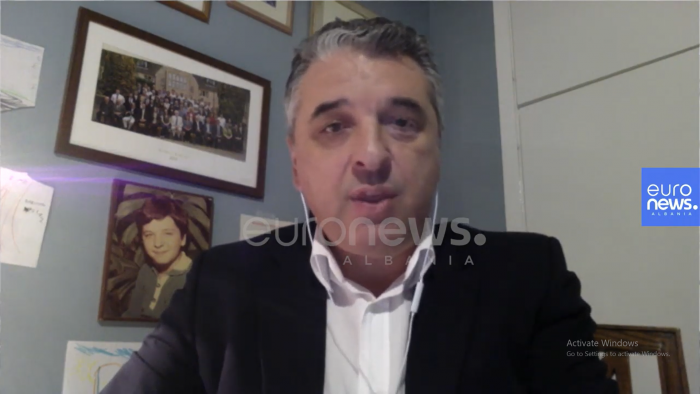 “Greece has reached an agreement with Italy and Egypt without the use of the ICJ because the countries managed to reach a political agreement. But I do not see why using a legally solid body of international justice is a problem for two countries reaching an agreement. The Albanian side should always keep in mind that this will be the first step for settling many other disputes, smaller and bigger that exist between the two countries. I think this is the start of a process that will bring the two countries closer and will make them partners in the EU. And I don’t think that we should allow prejudices between the two countries to undermine the efforts to build trust” said Dr Ioannis Armakolas commenting on the significance of the recent agreement between Greece and Albania to address the ICJ for a final settlement of their maritime borders.

In his recent interview with Euronews.Albania Dr Armakolas further explained the reasons why he thinks that addressing the ICJ could not be seen as a failure of the political class, why this is a European way of settling disputes, while he talked about all the factors behind the lack of trust between Albania and Greece and its consequences. He also highlighted the opportunities ahead for both countries and civil societies to build bridges and a close partnership within the EU.

You may read the transcript of the interview here