An abnormal state – By G. Kaklikis 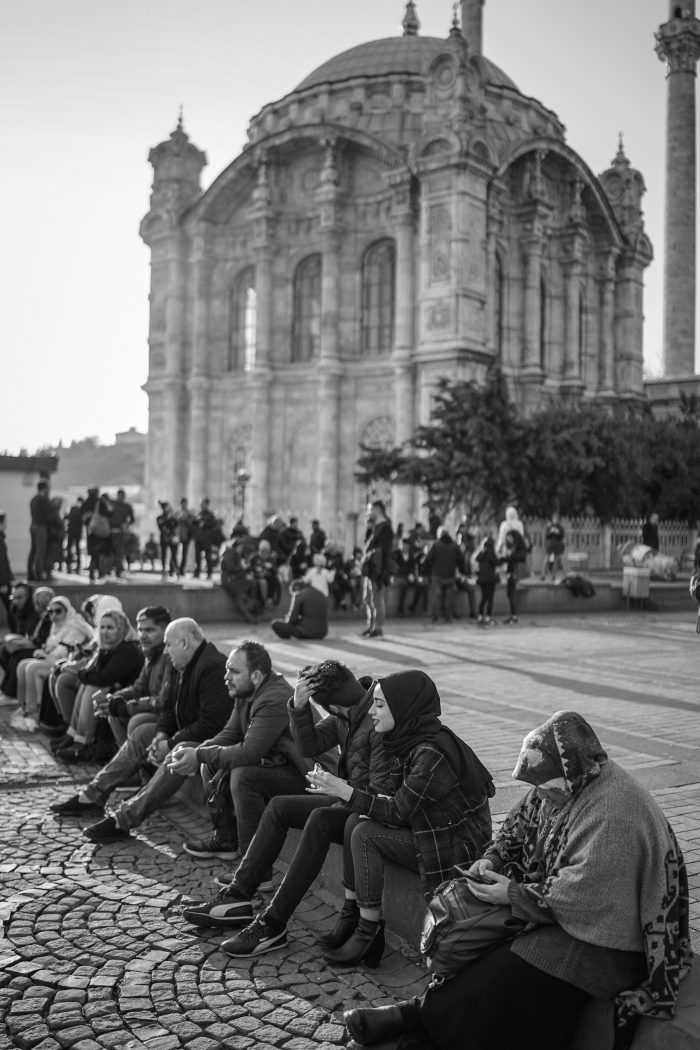