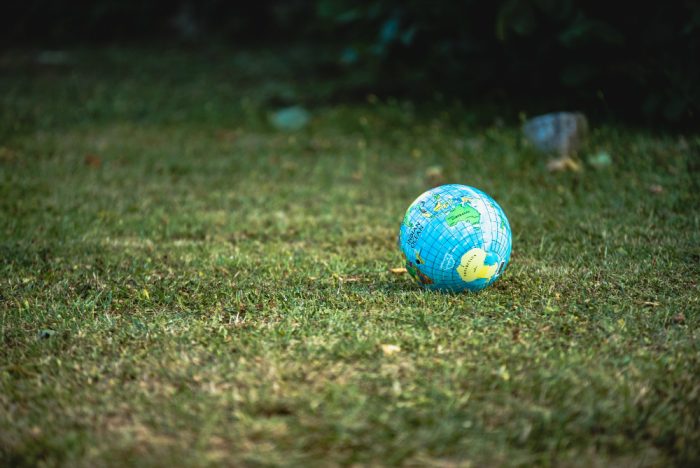 With climate change being recognized as a serious issue in every corner of the world undermining and directly threatening the balance of ecosystems, economies and populations, mobilization for promoting sustainable energy cannot help but be the only viable option.

Leaders from all over the world gathered in New York a few days ago, an event that takes place every year during the end of September for the start of the UN’s General Assembly session, in the shadow of receiving negative comments from the scientific community which warned that humanity is ‘’losing the game’’ against climate change as well as achieving the 17 Sustainable Development Goals.

Knowing full well that urgent and effective policies are required right now in order to protect the environment, the Hellenic Foundation for European and Foreign Policy (ELIAMEP) and the Foundation for Global Governance Sustainability (FOGGS) decided to act together by establishing The Greek Forum for Sustainable Development.

“The Forum’s goal is to facilitate the nexus between public authorities, representatives of the producing sectors, private and social enterprises, cooperatives, working unions, research and educational institutions as well as civil society in a concerted effort to analyze and apply good practices of sustainability in Greece that have been –and will continue to be- highlighted in a national, European and international level.” explained Dr. Thanos Dokos, Director-General of ELIAMEP and the executive director of FOGGS, Giorgos Kostakos.

The mobilization of those two institutions comes at a time where procrastinating is not an option since the results of climate change -such as extreme weather events and steady increase in Earth’s temperature- are more than visible. The destructive results of pollution in seas and water resources, exploitation of natural resources, the important loss of biodiversity, the anarchist nature of city growth, increased economic inequalities, unemployment and poverty as well as the spread of old and new diseases only exasperate the problem.

This ‘’bigger picture’’, where causes and effects of the most important challenges of our times are linked with a global system of action, reaction and interaction between states, regions, companies, organizations and people in our planet, is complicated and could result in giving up the effort. This would be a bad, pessimistic and destructive reaction. Much can be done, in many aspects, and each one should take responsibility for their actions in order to have a chance of succeeding. Because in the end it all comes down to how we manage our planet, our societies and our globalized economy, as well as how we act in our everyday life as citizens, professionals and consumers.

‘We discovered a gap between scientific data and increased awareness for this problem on one hand and a shortage of specific initiatives for action on the other hand. A positive example is that students from Europe and all over the world are demonstrating, requesting from governments to act, although strikes and marches alone cannot bring the desirable changes. Decisions and specific actions are required in all areas: agricultural production adjusting to climate change, improving energy and transportation infrastructures, creating cities with more green, sustainable development of tourism, gradually abolishing plastic and solidifying circular economy etc. The solutions are well known and have been applied to a different extent in different corners of our planet or have been recorded online and are usually funded by the European Union if someone knows where to look. However, these solutions may not be known to the sectors that are responsible or those who are directly interested, or there might not be enough interest, inspiration or sense of responsibility for their implementation’’ said Mr. Kostakos and Dr. Dokos.

The Hellenic Foundation of European and Foreign Policy (ELIAMEP) and the Foundation for Global Governance and Sustainability believe that only a combined effort will bring the desired outcome in regard to actions against climate change and routing a development that could last for generations to come, namely a sustainable development. That is why we call each and every one of you to rally and act.