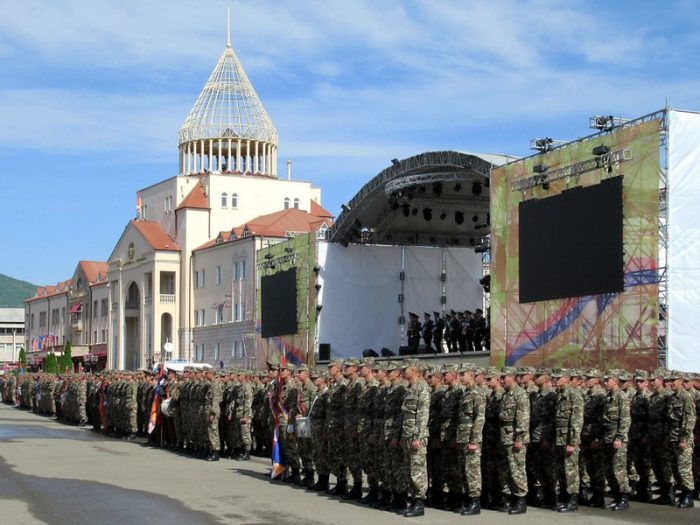 “The winner of this humiliating for Armenia agreement is certainly Turkey. Erdogan managed to push Putin into a compromise in the Caucasus region, in which now Turkey’s influence has expanded (even if Russia is allowed to maintain some of its role as a regional power). Turkey and Russia have reached some form of an alliance in the Caucasus. The biggest felt absence? The European Union, of course,” writes Panayiotis K. Ioakimidis in his article for newspaper TA NEA.