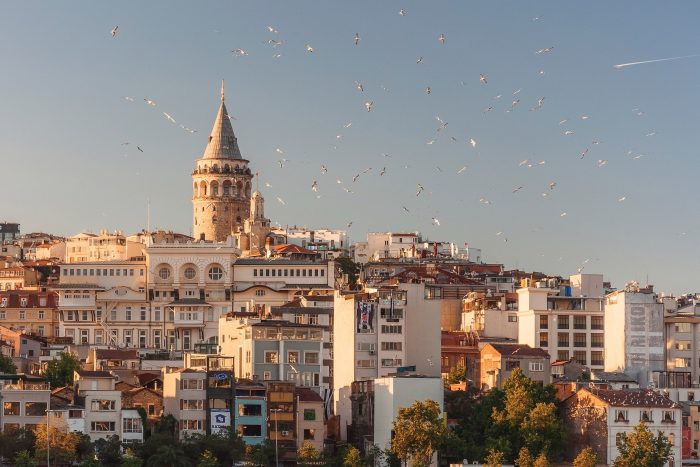 Ambassador ad hon. George Kaklikis writes about the persisting violations of human rights taking place in Turkey for the newspaper “Ethnos”, describing the country as “a pretend democracy that is still partaking in the infamous harsh ways of its history, despite no longer being governed by politicians who are simultaneously military men.” Kaklikis illustrates how the Turkish government recently tried to intervene in cyberspace, proposing legislation that would make all social networking platforms used in Turkey subject to harsh control by the Ministry of Justice. This did not succeed, at least for the time being, due to protests from users.