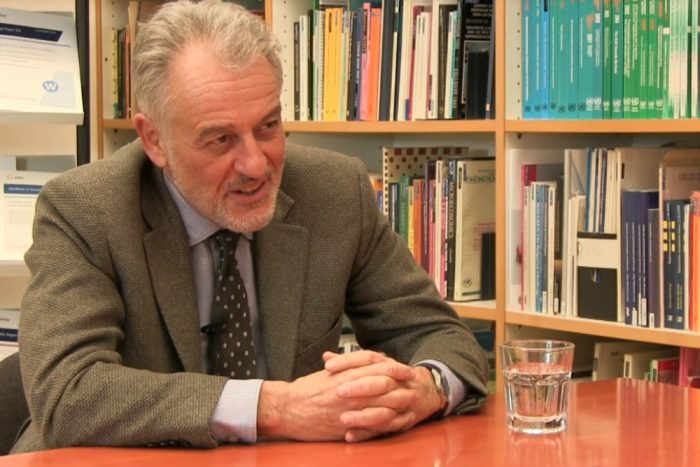 An article by the German newspaper “Handelsblatt” is hosting commentary by Loukas Tsoukalis, President of ELIAMEP, on the attitude of Greek citizens towards the institutions of Europe and the Greek political system, in the wake of the recent economic crisis.

As stated, inter alia, in the article: “Greece was hit more than any other European country by the crisis. Economic mismanagement that lasted years, intra-political resistance to any change coupled with unrealistic claims of lenders had an impact. Many Greeks are deeply dissatisfied with the EU today.”

Read more about the article in the Greek newspapers below: