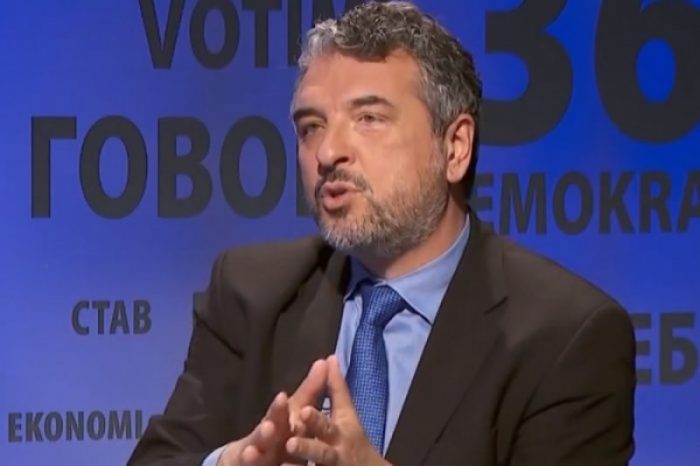 The Albanian Daily News published an extensive report on the parallel opinion polls conducted by ELIAMEP and the Open Society Foundation for Albania in collaboration with the Public Opinion Research Unit of the University of Macedonia and Data Centrum Research Center which focused on “Albania and Greece relations: What do citizens think”.

“Relations between Albania and Greece remain a complicated riddle in Southeast Europe. Albanians and Greeks are neighbors with extensive historical, economic, and social bonds, they partake the same Euro-Atlantic geopolitical sphere and largely agree about the broader macro-historical political agenda of the region: the establishment of healthy democracies, strong market economies and rule of law states, as well as the integration of the entire Balkans to the European Union and NATO. Moreover, the two countries went beyond the severe separation of the Cold War through intensive interaction of all sorts from the early

1990s onwards. This is the assessment made in a report under the title: Relations between Albania and Greece”, Genc Mlloja, the publication’s Senior Diplomatic Editor noted.

You can read the report here.