A world without the United States – By T. Karatrantos 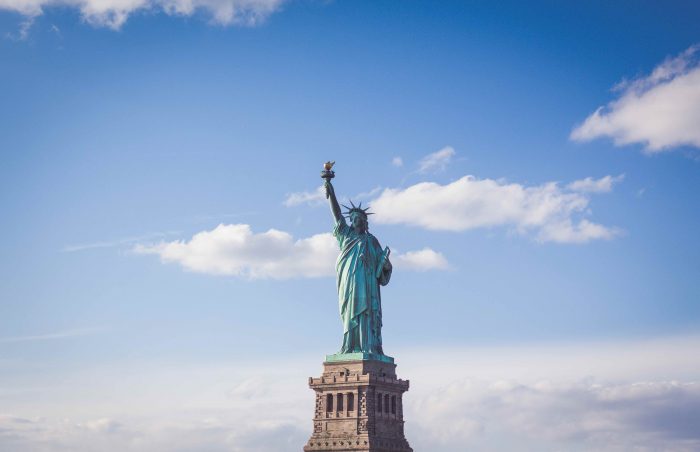 “The US’ gradual retreat resulted in a plethora of problems, most characteristic of which was the ineffectiveness of international and regional organizations. President Obama’s effort to hand over the “keys” of the West to Merkel and Germany failed in many ways. The lack of US leadership is felt in the response to the pandemic and the tensions in the Eastern Mediterranean. This is why the November election is a critical one. Simultaneously, the US’ absence also highlighted the need for Europe to become strategically autonomous and integrated. There is no other way,” writes Triandafyllos Karatrantos in his article for newspaper TA NEA.