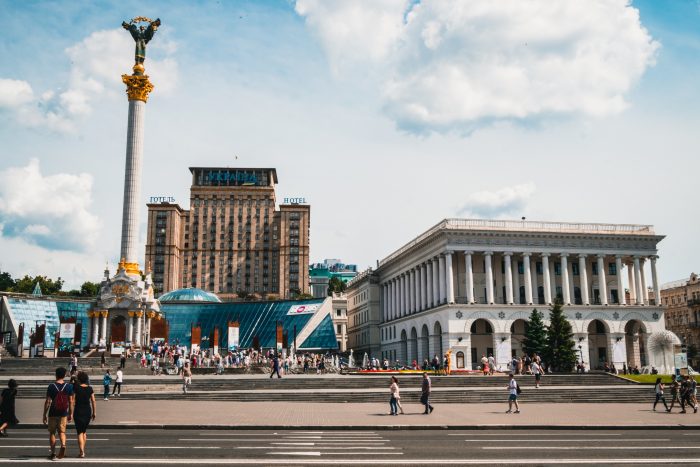 Speaking last Friday to the journalist Maria Kontaxi on the First Program of the Hellenic Broadcasting Corporation (ERT), Ioannis Armakolas noted that Russia’s war against Ukraine “is an invasion and occupation of an independent nation and United Nations member by its neighbour. And this is happening for the first time, at least in Europe”.

Armakolas analysed the possible scenarios regarding the reactions of NATO and the EU, noting that “this is a new situation, and we don’t know how the West will react. What we do know, though, is that every reaction will come at a high price to the EU, politically and financially”.

“Putin would actually like to re-create the Soviet Union, not as a single state but as a sphere of Russian influence. We saw this recently in Central Asia, where Russia intervened in the uprising in Kazakhstan; now, with the occupation of Ukraine, the final piece is in place. Maybe Moldavia will follow. Putin will seek to bring all the countries of the ex-Soviet Union under Russia’s full control. And this will lead us into a political confrontation, though hopefully not a military clash, with Russia in the years ahead,” he said.

“What’s more, we don’t know if Putin’s ‘appetite’ will lead Russia into our own backyard, for instance, the Balkans, where it maintains close relations with political forces and states which might want to play Moscow’s game in the region. And this would be contrary to Greek interests,” he added.

Click to listen to the interview, in Greek, after 8:52.
Photo by Silver Ringvee on Unsplash.