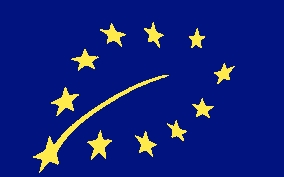 The ‘Identities and Modernities in Europe’ (IME) project, funded by the European Commission under the 7th Framework Programme, organized its final conference on Wednesday 28th March 2012 at the Royal Kingston Suite, Antoinette Hotel, Kingston in London.

The first part of the conference dealt with IME’s work and, thus, engaged with issues of religion in education, reforms in higher education, opposing Europe and catching up with Europe. The second part dealt with methodological and research issues , while it also touches upon the issue of the crisis of representation. In the last part, members of the consortium and invited speakers discussed general findings and conclusions, along with insights from other European projects.

As an IME’s consortium member, the ELIAMEP research team participated in this final conference by contributing in comparative and theoretical papers and concluding discussions.