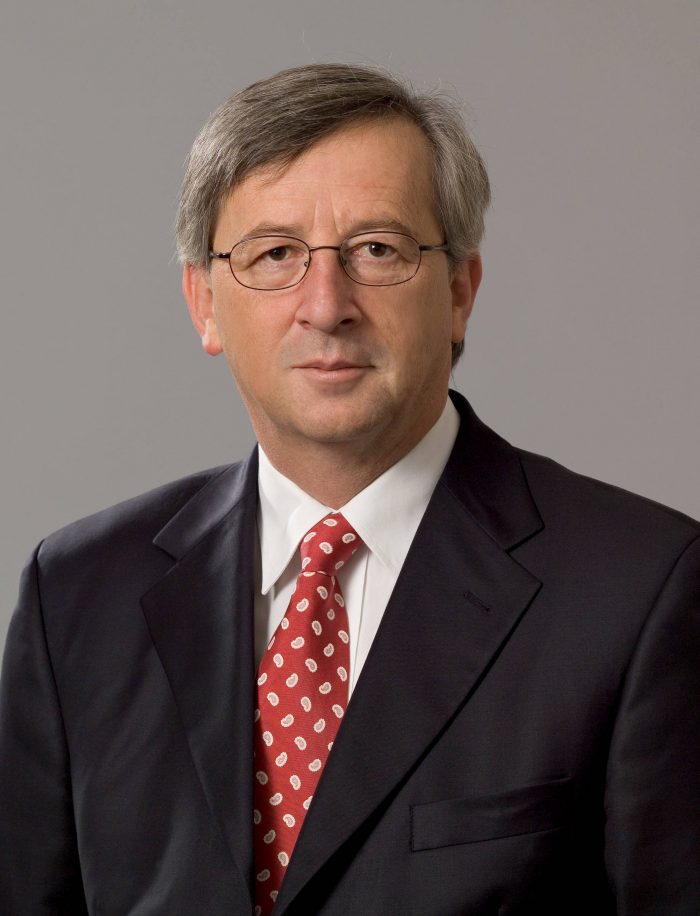 One of the most prominent personalities of the European political life, Jean-Claude Juncker gave a lecture, the video of which is available here, at Megaron-the Athens Concert Hall, on Monday 10 June . The title of the speech by the Prime Minister of Luxembourg and former Eurogroup President was: «The euro: assessment and prospects». The discussion was moderated by President of ELIAMEP, Professor Loukas Tsoukalis. The event was co-organised by the Embassy of Luxembourg in Athens, Megaron-the Athens Concert Hall and the Hellenic Foundation for European and Foreign Policy-ELIAMEP, on the occasion of Mr. Juncker’s two-day working visit in Athens, on 10 and 11 June, following an invitation by the Greek Prime Minister Antonis Samaras.

Jean-Claude Juncker was born in Luxembourg in 1954. Following his studies in Law at Strasbourg (France), he entered politics in 1982 as Secretary of State for the Budget and Labour. He has since been appointed Minister of Labour and Social Affairs (1984-1999), Minister of Finance (1989-2009) and from 1995 to the present day Prime Minister of Luxembourg. On the European stage, Mr. Juncker was one of the architects of the Treaty of Maastricht and of the enlargement of the European Union in the 1990s as well as of the Stability and Growth Pact. His contribution to European integration has been and continues to be of immense importance. He was the first permanent President of the Eurogroup from 2005 to early 2013, putting his personal stamp on the Euro area’s management of the financial and economic crisis as well as on the establishment of the stability mechanisms EFSF and ESM. A strong supporter of European integration with vast experience in European negotiations, he does not hesitate to take a clear position on critical issues. Among other things, he has been one of the first European statesmen to take a stance in favour of Eurobonds as one of the means to tackle the debt crisis. He has often expressed his concerns regarding the implementation of austerity measures in countries affected by the crisis, especially their adverse effects on the weakest parts of society. As chairman of the Eurogroup he was at the forefront of the management of the Greek crisis. He has consistently argued that Greece should remain in the Euro area and has called for a more measured treatment of Greece by its partners. Mr. Juncker was awarded honorary doctorate degrees by the University of Thrace in 2004 and by the faculty of Law of the University of Athens in 2011.