‘Europe and Crises: A necessary and sufficient condition?’ with the participation of Prof. Loukas Tsoukalis 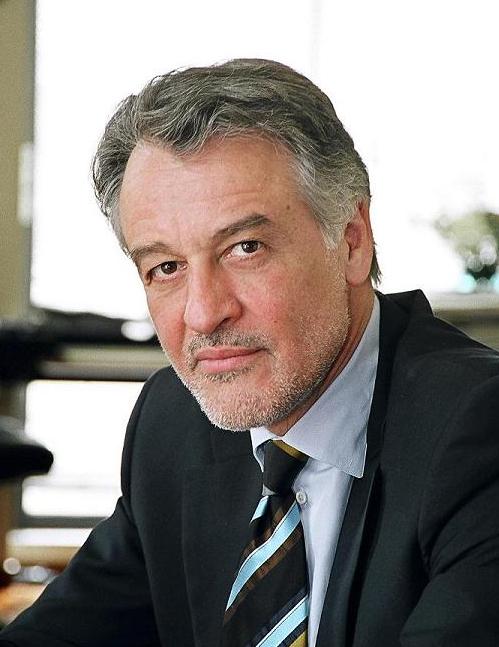 Professor Loukas Tsoukalis, ELIAMEP President of the Board of Directors, participated in an international conference which took place in Bucharest on October 16th, 2010. He spoke in the round table discussion entitled ‘Europe and Crises: A necessary and sufficient condition?’. Other participants were: Lord Kerr, Former Secretary General of the European Convention and Deputy Chairman of Royal Dutch Shell and Marek Belka, President of National Bank of Poland and former Prime Minister. The moderator of the discussion was Mario Monti, former European Commissioner and President of Bocconi University.

View also the commentary of Professor Loukas Tsoukalis to the article of Mr. Wolfgang Schäuble, Federal Minister of Finance in Germany, published in the Autumn 2010 issue of Europe’s World and entitled ‘Schaüble’s “Hamlet scenario” risks heavy casualties amongst the actors’.