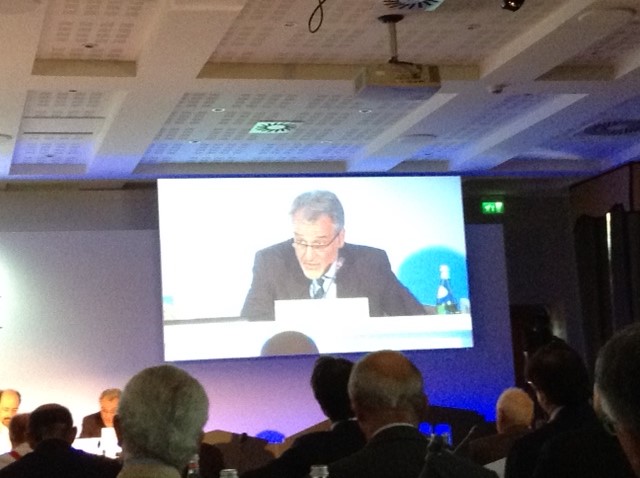 President of ELIAMEP, Professor Loukas Tsoukalis spoke at a conference organised by the Council for the United States and Italy, on June 5 and 6, in Venice. He participated at the opening panel discussion on ‘Europe and the 2015 elections: Greece, UK, Denmark, and Spain’. Among the many distinguished speakers who participated at the conference: Joaquin Almunia, former Vice-President of the European Commission; Peter Sutherland, Chairman, Goldman Sachs International; Eric Schmidt, Executive Chairman, Google; Lorenzo Bini Smaghi, Chairman of the Board, SNAM and Chairman of the Board, Société Générale, along with the Italian Minister of Foreign Affairs, Paolo Gentiloni and the Minister of Economy and Finance, Pier Carlo Padoan.