G. Christidis writes a chapter about the relations of Greece with Bulgaria and Romania in a Collective Volume 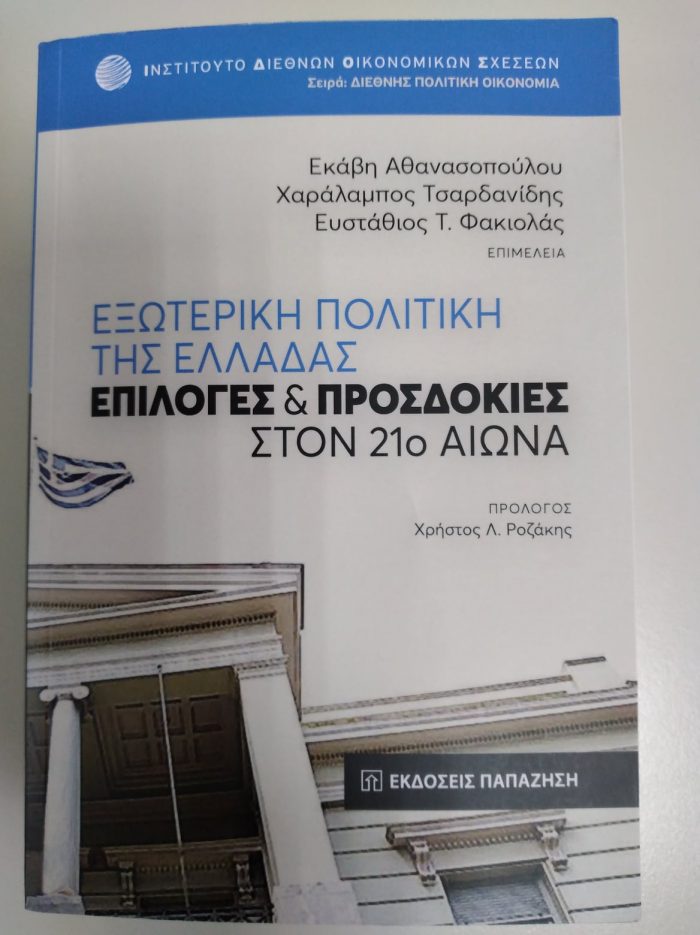 “Into the ‘Calm Waters’ of the Balkan Peninsula: the relations of Athens with Sofia and Bucharest” is the title of a book chapter by George Christidis, Research Fellow at ELIAMEP’s SE Europe Programme, which examines in brief the course of the Athens – Sofia and Athens – Bucharest relations since 1989, emphasizing particularly on two milestones, the accession of Bulgaria and Romania in the EU in 2007 and the beginning of the so – called debt crisis in Greece in 2010. The chapter, included in a collective Volume, published in Greek by Papazisis Publishers, highlights the issues where there is convergence, but also potential potential divergence of interests in the relations of Greece with these two Balkan countries.