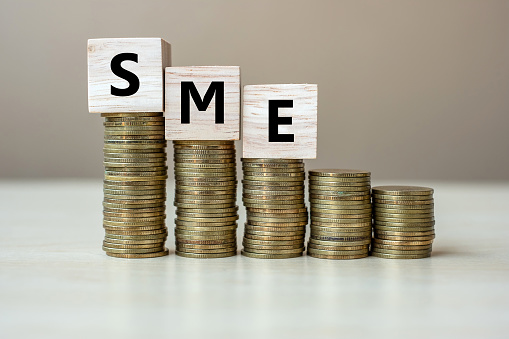 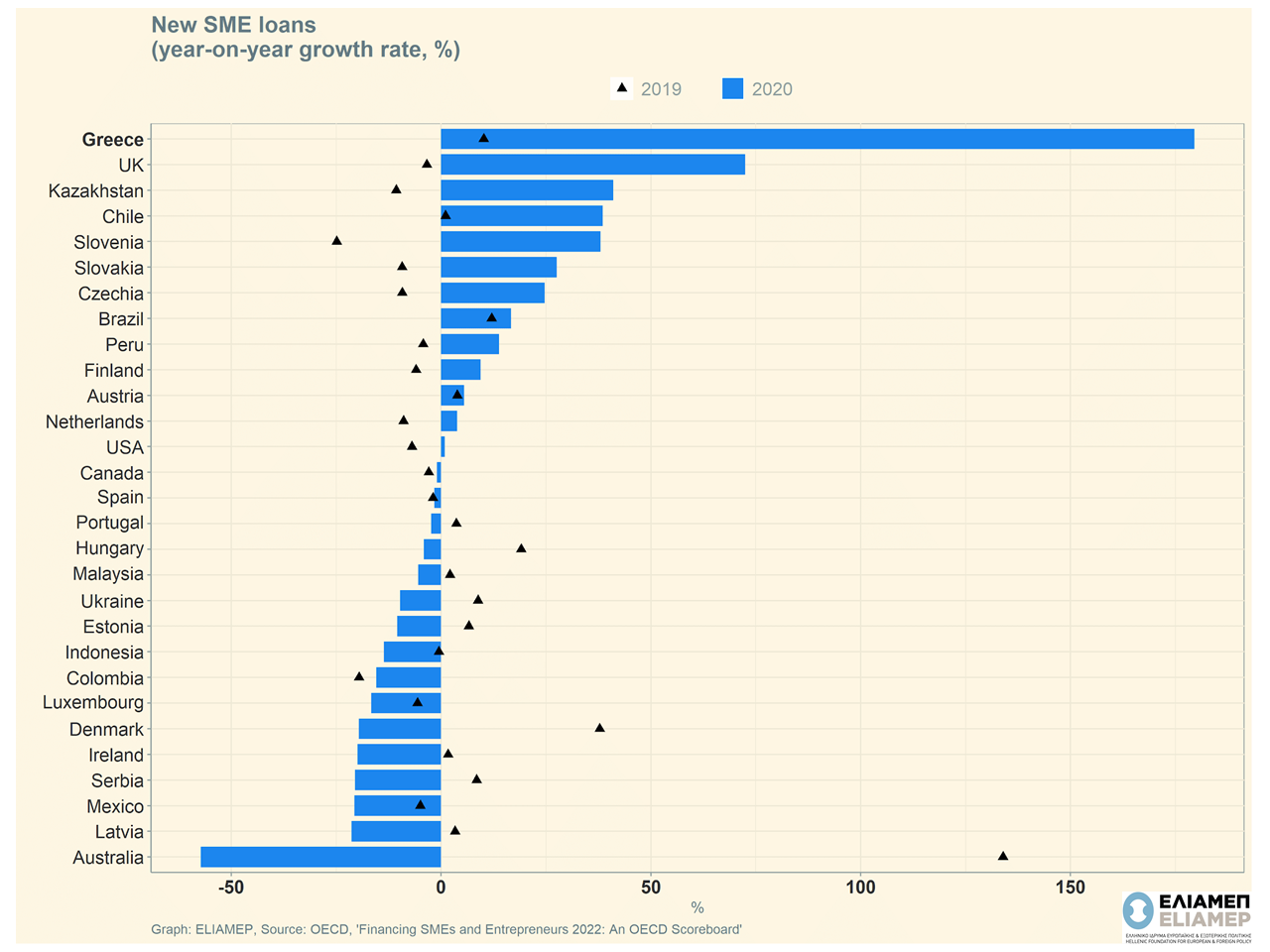 During the pandemic, many governments took initiatives to support business activity. The temporary suspension of operations, the sharp decline in revenues, fixed costs and the constant uncertainty about the evolution of the pandemic created significant operational problems and led to a lack of liquidity. In response, governments around the world have focused on providing loans with state guarantees, direct financing of sectors that are significantly affected, temporary freezing of debts, covering part of labor costs and insurance contributions, etc.

Small and medium-sized enterprises in Greece still face major problems in accessing bank financing. The pandemic period put an end to a long period of declining debt, but did not reach the level fifteen years ago. This observation is confirmed by data from a recent ECB survey in which 18% of Greek small and medium-sized enterprises cite financing as the most important problem they face (the European average is only 9%), while 22% report difficulties in accessing bank lending in particular.

The circumstances are not in favour. The global economic environment is affected by rising prices due to the war in Ukraine, causing rising operating costs for businesses. Monetary policy is expected to become tighter, rendering bank lending even more difficult. Greece is therefore called upon to strengthen the backbone of its business activity, small and medium enterprises, starting from a very low base, and under adverse conditions.