In focus – The return of fossil fuels? 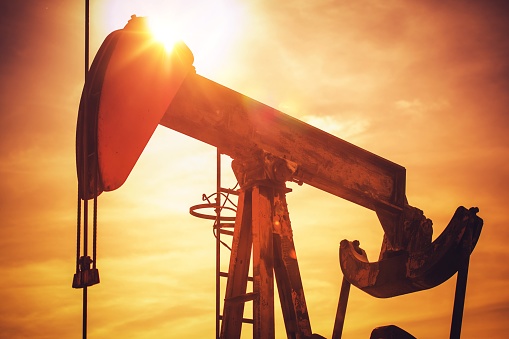 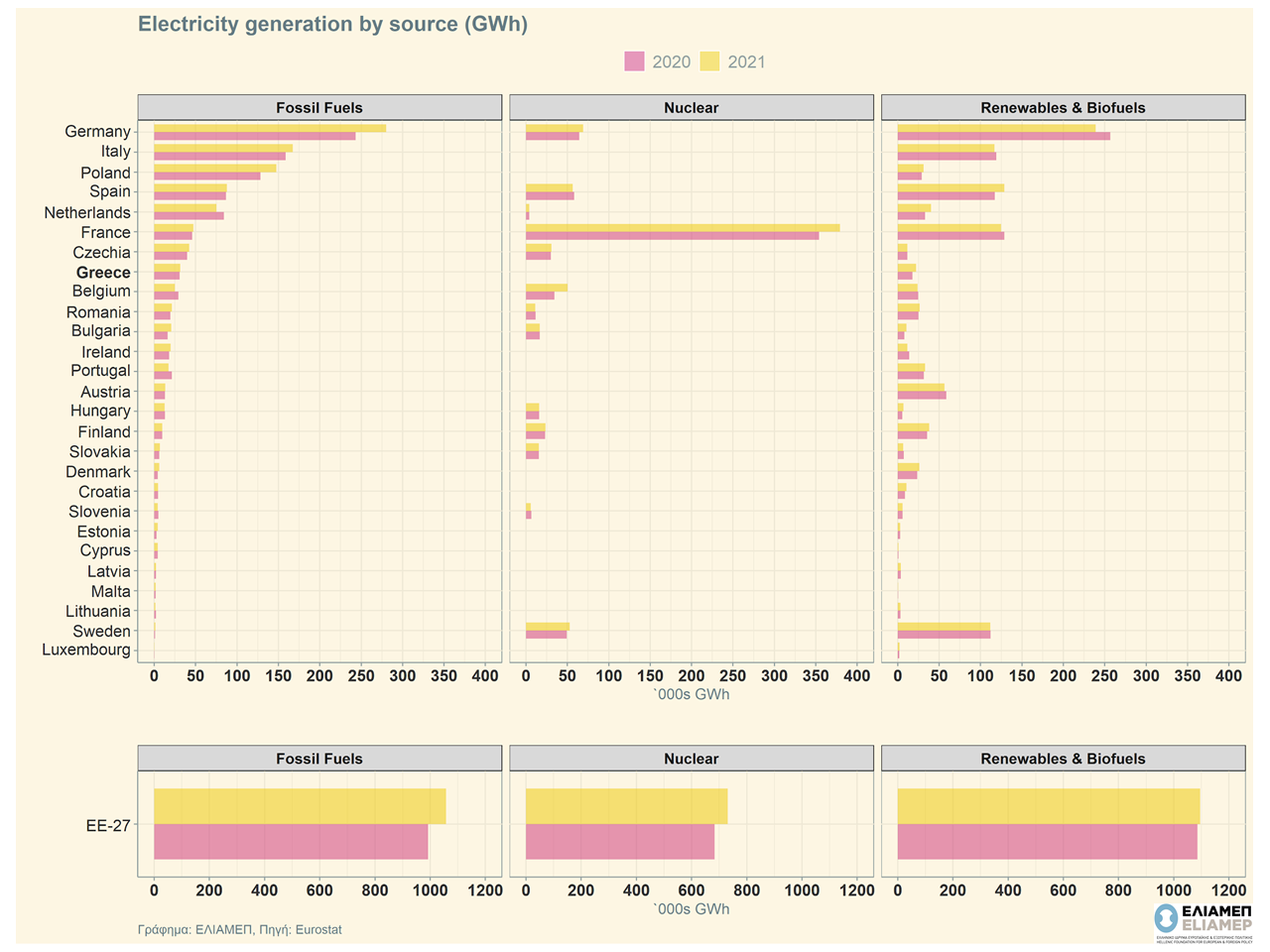 As expected, the restart of economic activity in 2021 led to an increase in electricity supply. (In the European Union, the increase was 4.2% compared to 2020.) What was perhaps unexpected is the change in the mix of sources of increased production. In 2020, renewables, along with biofuels, for the first time surpassed fossil fuels as the main source of electricity generation (1.1 vs. 0.99 million gigawatt hours respectively). In contrast, in 2021, fossil fuels again became the main source of electricity generation in most countries

In Greece, the increase in fossil fuel use was only 2.3%. At the same time, the use of renewable energy sources and biofuels for electricity production increased significantly (24%). Wind power dominates renewable energy sources, followed by hydropower, with a significant increase (73%) in 2021 compared to 2020. In total electricity production, the share of renewable sources and biofuels (41.2%) remains lower than the share of fossil fuels (58.8%).

It is worth noting that the fossil fuel rebound from 2021 was already underway when Russia invaded Ukraine (February 24, 2022), and contributed to increasing Europe’s dependence on fossil fuel imports from Russia.

In the short term, Europe’s pursuit of energy autonomy, and its energy portfolio’s gradual diversification away from Russia, conflicts with tackling climate change, which requires a reduction in fossil fuel consumption. In the medium term, reconciling these two goals requires a significant shift towards renewable energy sources, and possibly a rethinking of European citizens’ aversion to nuclear power.