In focus – Measures to maintain employment during the pandemic 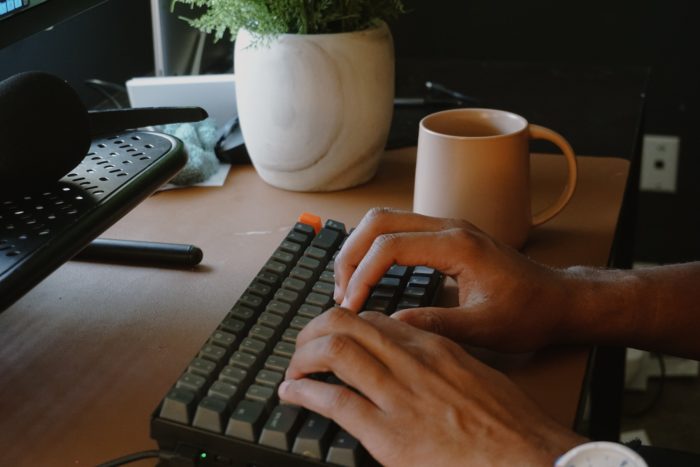 The EU moved swiftly in taking measures to protect employment from the pandemic crisis. As early as May 2020, European leaders agreed to introduce the SURE (Support to Mitigate Unemployment Risks in an Emergency), a temporary funding tool to support Member State governments which adopted job retention schemes.

This new mechanism was based on the realization that in a temporary shock – such as the one caused by the pandemic – it is crucial to maintain jobs even if total working hours would inevitably reduce. The ultimate goal of this economic policy was to limit the effects of the global economic shock of the pandemic to a so-called V-shaped recession, during which economic activity would shrink significantly in the short/medium term, but the economy would be able to recover rapidly after the crisis.

Based on this plan, governments focused on taking labor hoarding measures to avoid mass layoffs that would drive many workers into unemployment, cause the state and businesses to incur significant costs, both in terms of layoffs and re-employment in the recovery phase, while at the same time leading to the loss of human capital (due to workers losing their jobs).

The IMF in a recent policy paper attempts a taxonomy of all job retention measures in the European labor market throughout the pandemic. Employment policies vary:

(a) short-time work schemes: the state subsidizes the loss of working hours

(b) wage subsidies: the state covers part of the salary costs or insurance contributions

Greece showed the largest decrease in total working time (-11.2%) between 2019 and 2020, but at the same time is an illustrating example of how job retention measures worked as the fall in employment reduced total working time by just 1 %, while the rest of the reduction in total working time (approximately -10%) came from a reduction in working hours in maintained jobs. This policy allows the labor market to recover rapidly as both firms and employees, having retained their jobs, benefit from the increased demand during the upward phase of the cycle, thus continuing their productive activity. The result became visible in the Greek economy as well, when in February 2022 the unemployment rate fell below 12% (for the first time in eleven years).

However, like any economic policy, there are costs involved. The measures to support the labor market directly reflect on the government’s budget, increasing public debt (see previous note), which in the case of Greece and given the expected difficult conditions in the financial markets, is a problem. At the same time, special attention should be paid when lifting measures to protect jobs. The economic environment due to the war in Ukraine has not recovered from the pandemic crisis, as it is under new pressure, mainly in the energy market and price level. Therefore, there is a risk that lifting support measures would cause the labor market to lose the gained ground, with firms making mass layoffs, unable to cover the higher production costs.