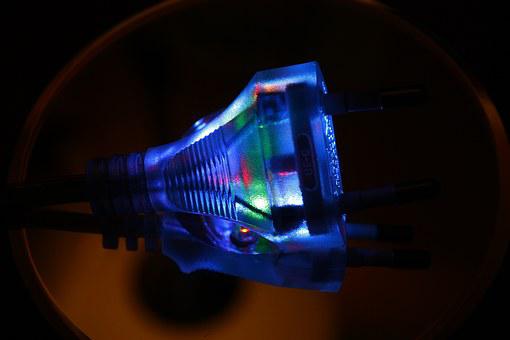 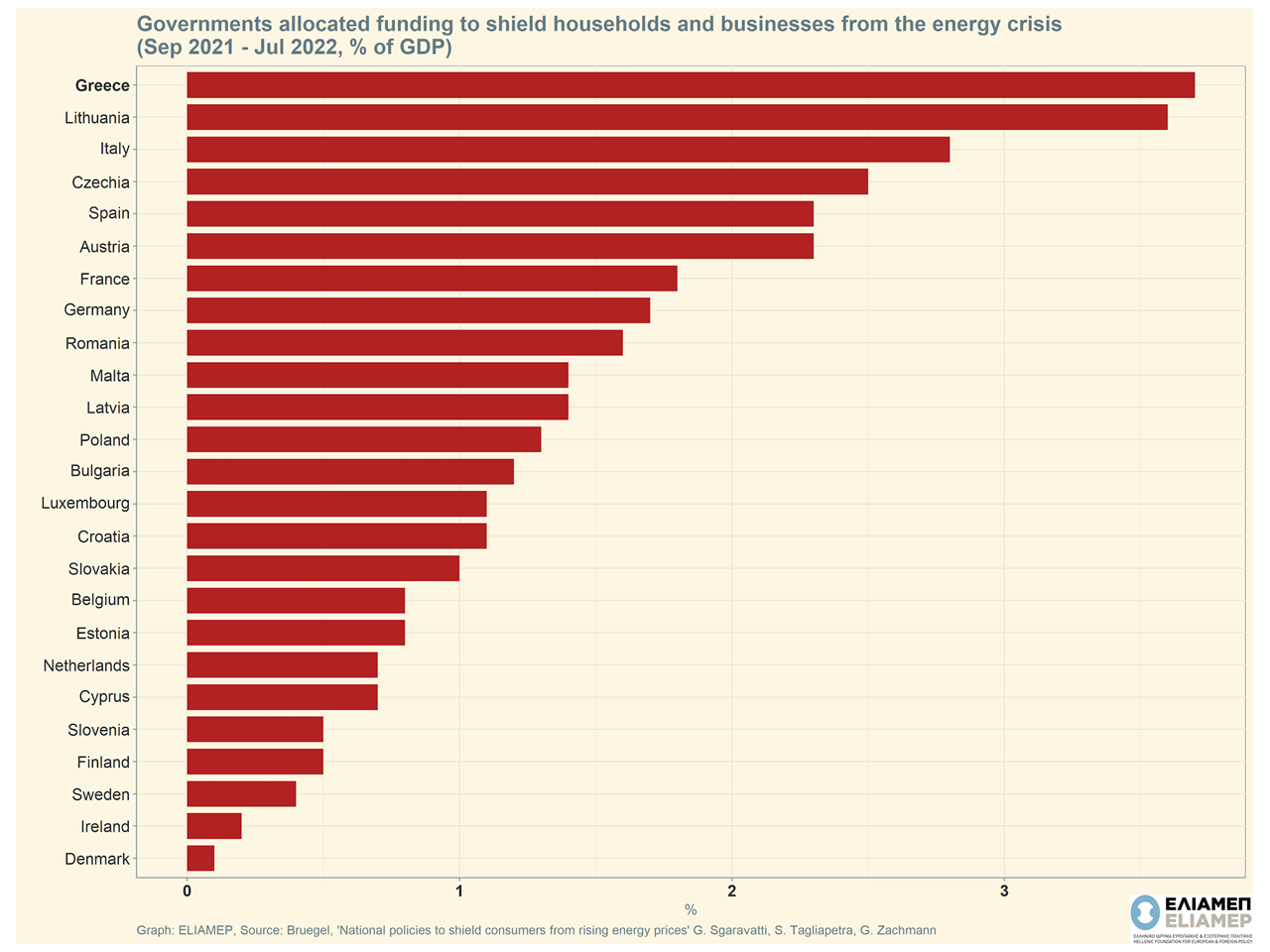 Not much time has passed since the beginning of 2022 when the recession of the pandemic crisis allowed moderate optimism for the forecasted growth of Europe (and Greece). The emergence of inflation did not change the big picture. With demand recovering and manufacturing activity resuming, inflation appeared to be a temporary phenomenon, destined to disappear as supply chains smoothed out and production adjusted to increased demand.

The Russian invasion of Ukraine changed things radically. The rise in energy costs transmitted to all other goods leading to a generalized rise in the price level. Inflationary pressures will persist as long as the war lasts, and until European governments find viable and affordable ways to replace Russia as a major energy supplier. Forecasts of growth rates across Europe (and globally) are being revised downwards.

Meanwhile, households and businesses face steep increases in the cost of their energy needs, forcing European governments to step up efforts to wean themselves off Russia, redesign energy market regulation at the European level, and support consumers from the consequences of rising prices.

The Bruegel institute, since last September, has been monitoring the measures being implemented by European governments and their implied cost for the fiscal budgets. In Greece, this cost amounts to 3.7% of GDP. All other European countries, with the exception of Lithuania, are below 3%.

It is worth noting that these estimates refer to the measures implemented from September 2021 to July 2022. The Greek government has already announced new measures for August and September, the additional cost of which is estimated at 1.46% of GDP. Unlike in other countries, where the mix of support measures contains more targeted aid to vulnerable households, in Greece the lion’s share concerns horizontal price subsidies, without distinction for main and holiday homes, for the total monthly consumption, regardless of income.

In the short term, the fiscal derailment is expected to be averted. The largest share of the cost of the measures is funded by the EU’s Special Support Fund for the energy transition, while the burden on the state budget is at least partially offset by increased tax revenues.

In the medium term, the high cost of the measures is a cause for concern. Greece remains the member state with the highest debt-to-GDP ratio (193.3% in 2021), far behind second-placed Italy (150.8%), more than double the EU average (88.1%). Prudent management dictates greater fiscal restraint, especially in the uncertain circumstances that are emerging.

Moreover, peace in Ukraine is not in sight, nor is the de-escalation of the energy crisis. But even after the end of the war, energy prices will not return to their previous lows: climate change and the measures to combat it mean that cheap energy belongs to the past.

The energy transition requires a different policy mix. Investments by households and businesses to save energy need to be subsidized more quickly. Greece’s huge comparative advantage in solar and wind energy needs to be exploited more decisively.

Until the energy transition pays off, there is a need to design consumer support in a different way. More weight needs to be given to the income support of vulnerable households (the poor, the elderly, the inhabitants of mountainous areas). To the extent that price subsidies are deemed necessary, they need to be limited: only for the first residence, and only up to a “ceiling” corresponding to the prudent consumption of a household according to the number of its members, and location (not size) of the primary residence.